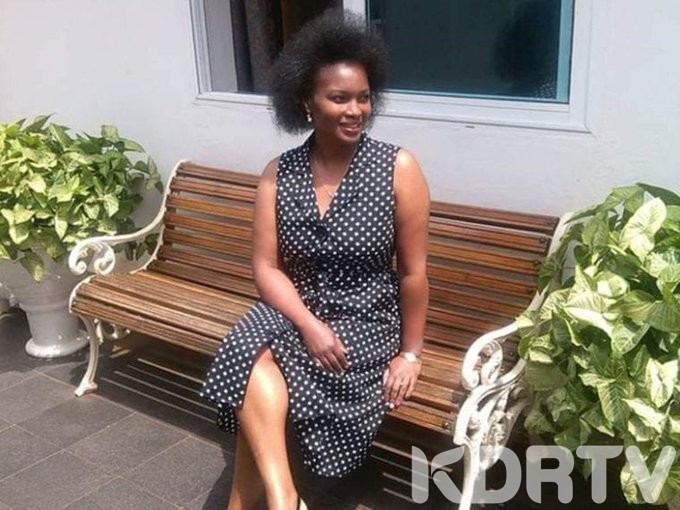 Sarah Wairimu Cohen, widow to late Dutch businessman Tob Cohen has filed a petition in court, seeking to have her personal belonging released from Kitusuru home.

Sarah mentioned that she did not have clothes and has been depending on friends and relatives to dress up.

Ideally, she mentioned that it was expensive to move around without her car hence seeking the court to allow her have access to personal belonging to ease on her life.

Through her lawyer Philip Murgor, she sought the Judge’s audience to have an order to release her personal belonging from the Sh400 million worth home.

“We are asking the court to grant the accused person permission to get her personal car which has never featured in this case, she has had to purchase clothes and ask for lifts from friends and relatives which is expensive,” said Murgor during the mention of the case.

Sarah Cohen laments over too much money spent on clothes, wants access to house and car
https://t.co/WPqkUrRnmw

Murgor also added that, “She’s had to buy clothes, shoes and accessories, she needs to take these items from her bedroom …all be released to her as a matter of urgency.”

The prosecution counsel Catherine Mwaniki however rejected the plea stating that the personal car in question was an exhibit to the case as the Late Cohen had access to it and the house is also viewed as a crime scene.

Ms Mwaniki however asked Sarah with her team to make a list of items she needed so that the prosecution would be able to determine if they were part of the exhibit in the case.

The case has been scheduled for a mention on Tuesday November 5, with a directive to Sarah to formulate a list of all items needed as part of personal belonging.

Sarah Wairimu was arrested in connection to the murder of billionaire Tob Cohen who went missing and was found almost two months later, murdered and dumped in a septic tank in his Kitusuru home.

Wairimu, who is the main suspect was arraigned and charged, later released on Sh4 million bond under stringent instructions.

The second suspect in the murder Peter Karanja was also released on Sh4 million bond earlier this week with an instruction to deposit his passport in court and an order to refrain from contacting any prosecution witnesses or move anywhere close to the late’s properties.