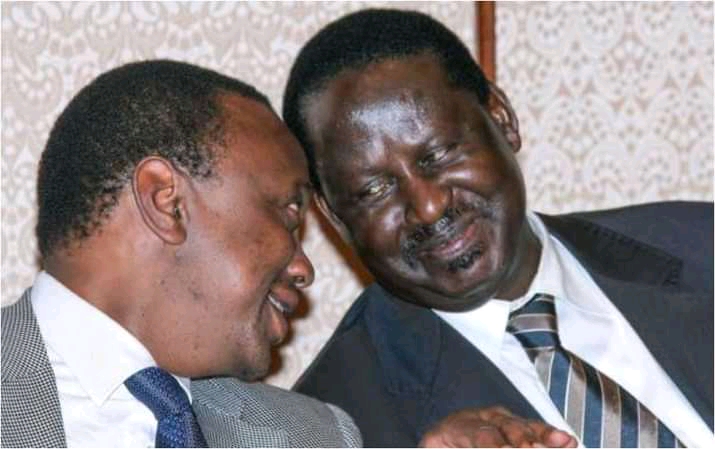 She revealed that her interaction with the First Lady Mama Margaret Kenyatta has been super and they always check on each other anytime unlike DP Ruto’s wife Rachel Ruto who has kept low profile in meeting Ida Odinga.

She stated that going by the current political winds both in United Democratic Alliance (UDA) and Orange Democratic Movement (ODM) camps, she felt so certain that DP Ruto might have vastly influenced in blocking her wife from interacting with Mama Ida on the notice of diving into hustler nation’s secrets

“With Margaret, we are easy but for Rachel, I know with the current political situation, she may not be comfortable but what Kenyans should know is that politics is not creating enmity” Mama Ida said.

She maintained that the two are still friends although they don’t meet regularly but that does not subscribe to a believe that she (Mama Ida) ought to seek permission from Mama Rachel Ruto’s handlers to meet her.

“In fact we are friends although we don’t meet often, but I need not to ask for permission from anyone to meet anybody” she added.

This comes a time when the political temperatures have clicked the crisis degree in UDA and ODM each camp seeking to outshine the other for president Uhuru Kenyatta’s succession race. The two bigwig opponents (Raila and Ruto) are expected to spice the calm air of Ukambani region on Friday where hustler nation squad will camp in Kitui county as Raila will on the other be pressing the button of Azimio la Umoja in Makueni County.