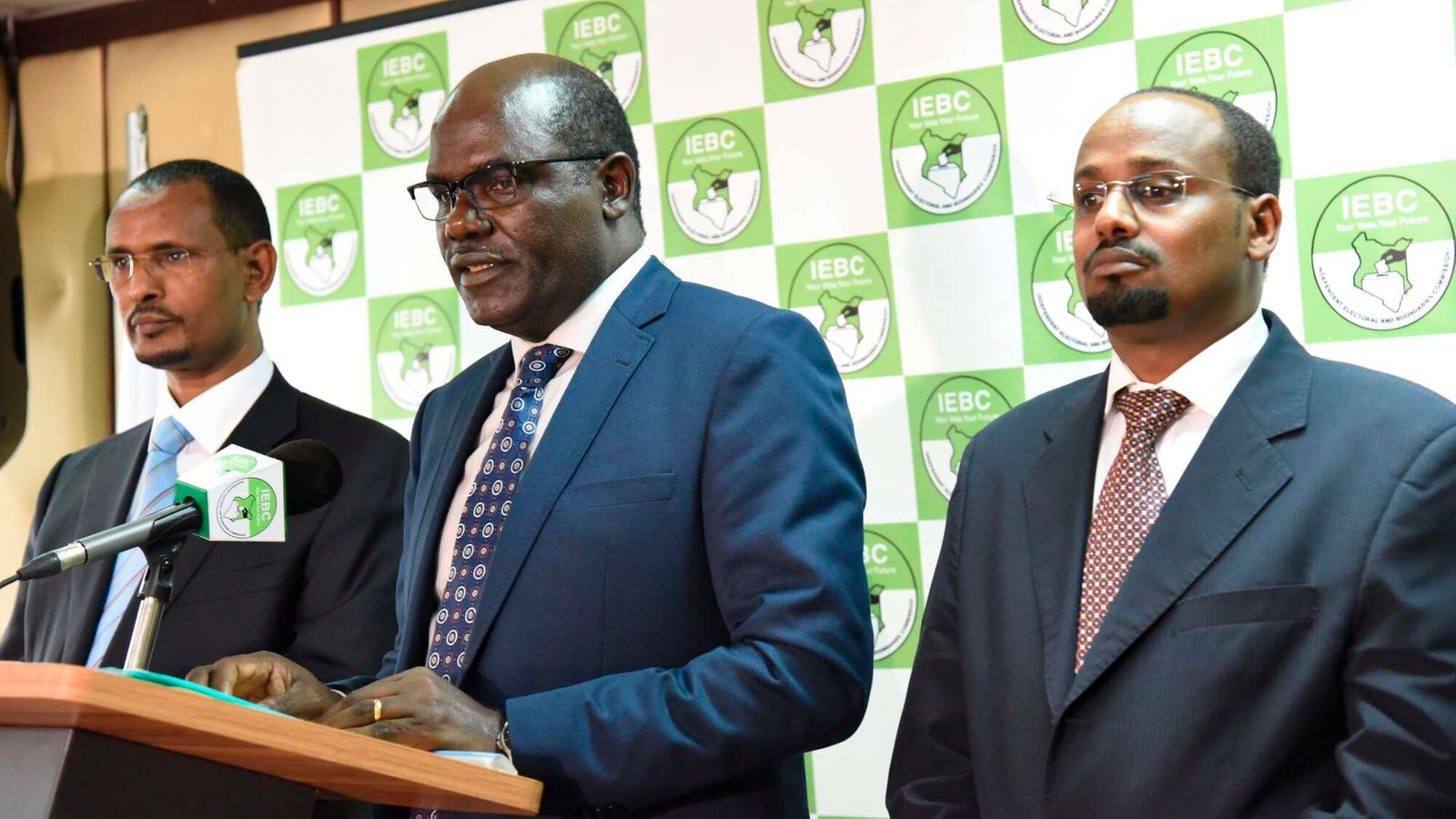 Independent Electoral and Boundaries Commission (IEBC) Commissioner Abdi Guliye has come out to say he was forced to go into hiding after Presidential results were announced on August 15 last year.

Speaking on Monday, January 15,during the launch of the 2022 post-election evaluation report at Serena Hotel in Nairobi, the outgoing Commissioner said that he together with Commissioner Boya Molu and CEO Marjan Hussein Marjan went into an unknown location.

“After the Bomas announcement of the results, I recall going into Siberia in my own country together with Commissioner Molu and CEO Marjan. We went into hiding, we had to put off our phones and send away our security and rode in a Noah to an unknown location,” Guliye recounted.

He revealed that they only knew what was going on in the country through television.

“Our only contact with Kenya and the World was the television just to check whether you were killing each other or you were celebrating. After three days of hiding, we realized Kenyans had moved on and we said we can no longer hide,” he added.

IEBC chair Wafula Chebukati, however, said he remained in the country when his colleagues fled.

Throughout his tenure at the commission, Guliye maintained that he upheld the oath of office and the rule of law.

He urged IEBC officials to live up to Kenyans’ expectations as his, Boya’s, and Chebukati’s terms expire on Tuesday.

“I have no apologies to make to anybody. Those replacing us should not be faint-hearted. Please, choose commissioners wisely,” he stated.

Chebukati in his part urged President Ruto to form a commission of inquiry to investigate State interference in last year’s general election.

“The commission wrote to the President of the Republic of Kenya requesting for a public inquiry in respect of the process leading to the declaration of the final results at the Bomas of Kenya,” Chebukati said.

“The outcome of the inquiry we believe will foster the independence of the commission and ensure that it maintains the statute contemplated by the constitution.” He added.