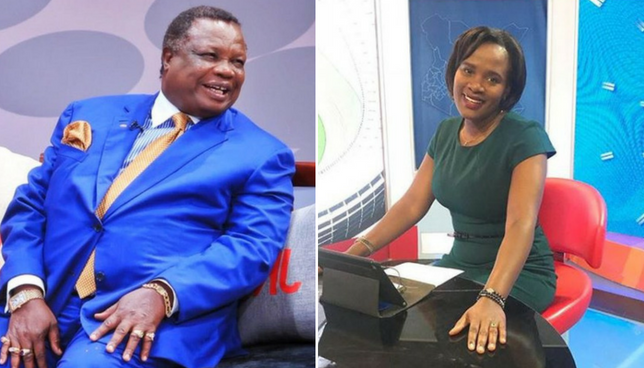 A rumor started by journalist Jamila Mbugua claimed that the 71-year-old secretly married the lady during the weekend, something that Atwoli vehemently denied. 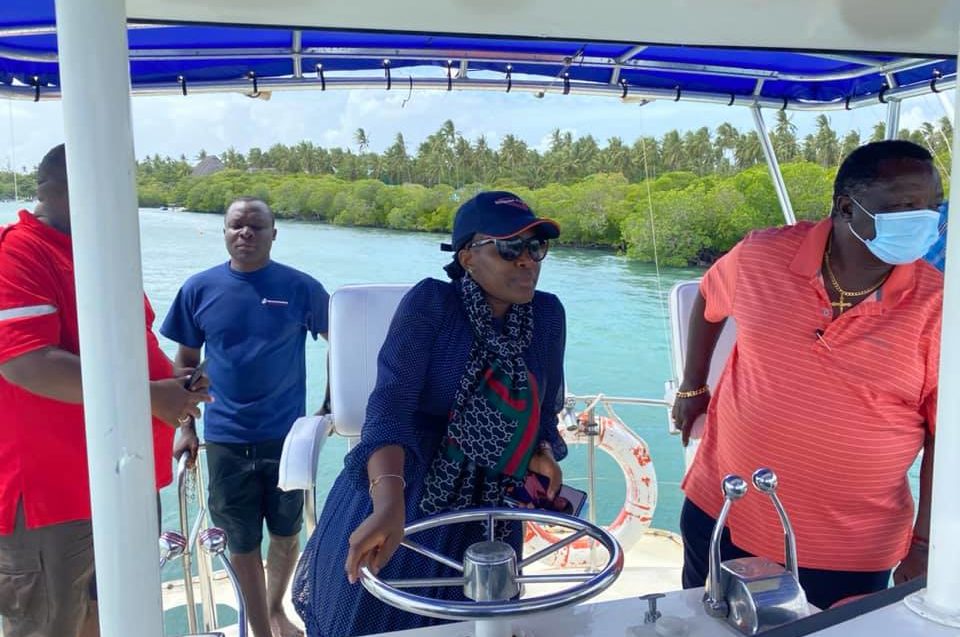 Atwoli and Mary during their weekend getaway

Reacting to the rumors, Kilobi, who Atwoli married in 2018 after divorcing his second wife, jokingly said she’s looking for the lady so that they can discuss the way forward.

Atwoli insisted that he was with his wife during the weekend in Kilifi County for holiday and there’s no way he could have done a wedding.

He also added that he makes all his things public and not a secret as the rumor claimed.

“I was at the coast with my wife Mary (Kilobi Atwoli). In any case, there is no problem in marrying but if I have to do that I do it publicly not hiding from anyone,” said Atwoli.

Atwoli and Mary enjoyed their stay in the coastal city. On Sunday, they went on a yacht cruise with one of his sons and Cabinet Secretary, Ministry of Devolution and ASALs Eugene Wamalwa.