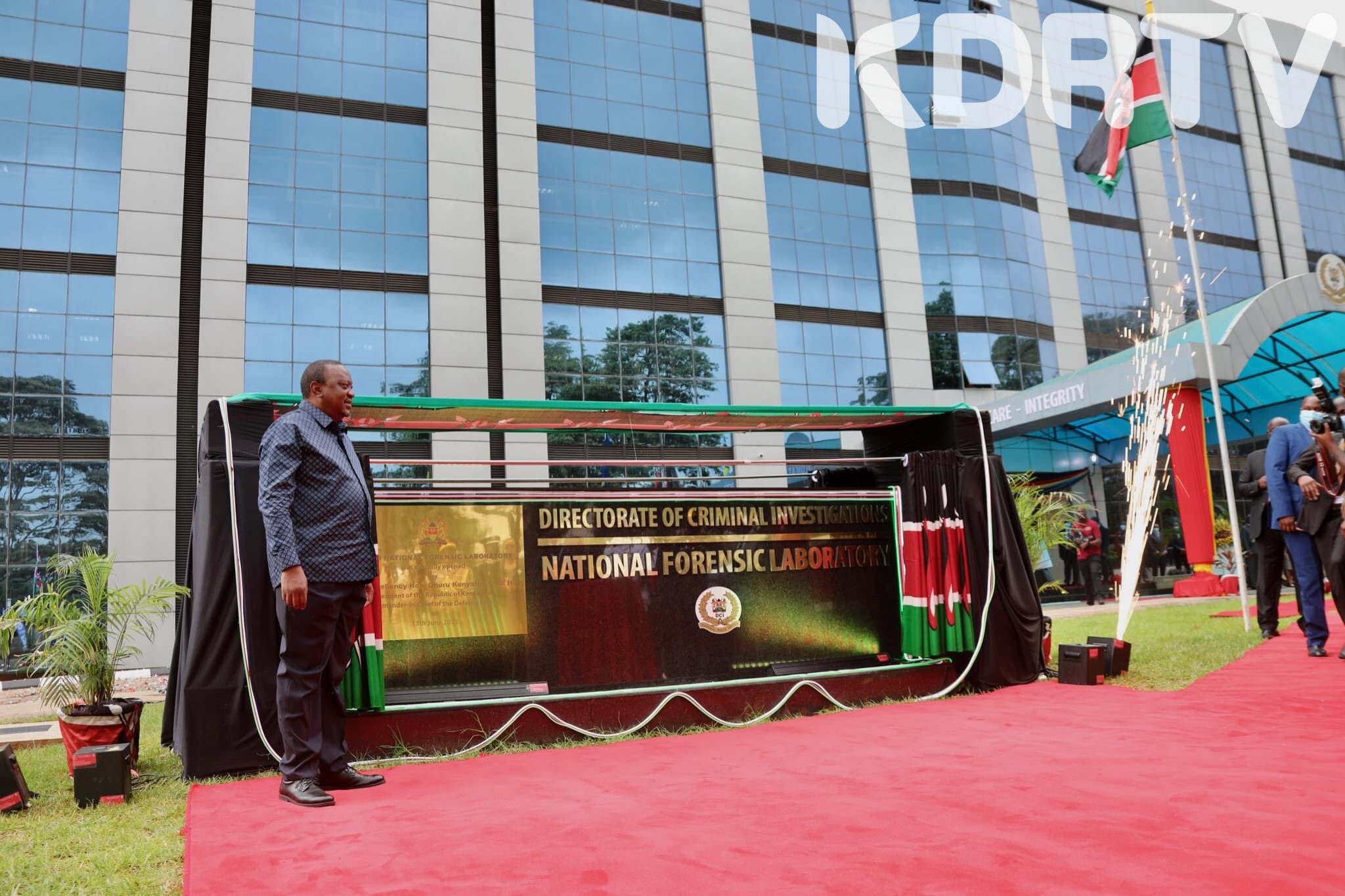 Following the completion of an ultra-modern Sh4 billion forensic lab which was launched on Monday June 13 by President Uhuru Kenyatta, Kenya will soon be on par with industrialised nations in the examination of complicated cases.

The facility will improve investigators’ ability to solve crimes because they won’t have to send samples to South Africa for forensic processing.

Detectives will no longer have to wait for toxicological tests on samples to be taken overseas which has been delaying investigations. 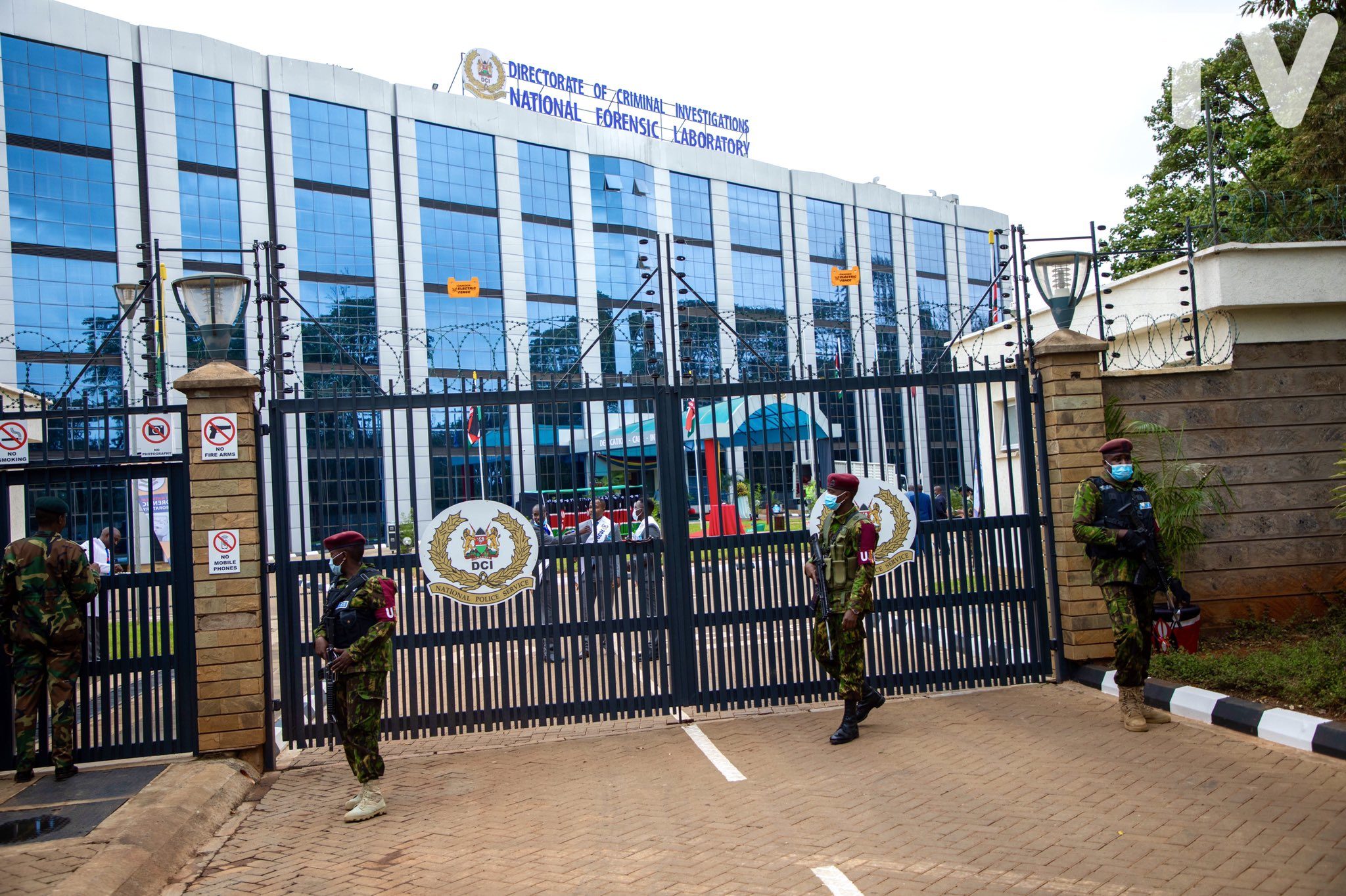 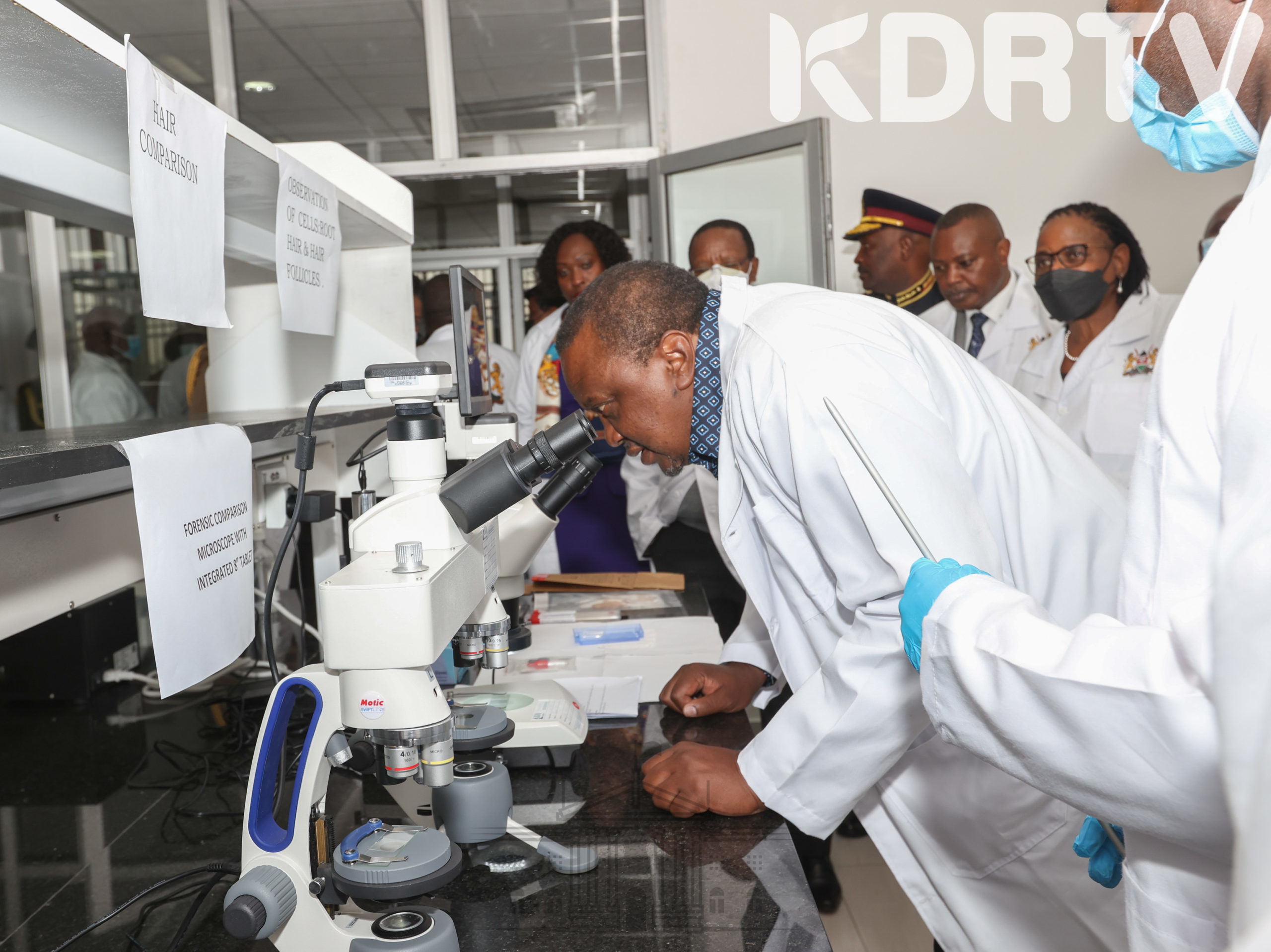 The forensic chemistry lab will microscopically examine gunshot residue on clothes and skin to identify the gun’s owner. The unit will also analyze blood stains, urine, and other specimens for poison or drug residues.

The forensic biology lab will analyse biological evidence from rape or homicide scenes or suspects for DNA. It will keep a DNA Index System for future crimes. 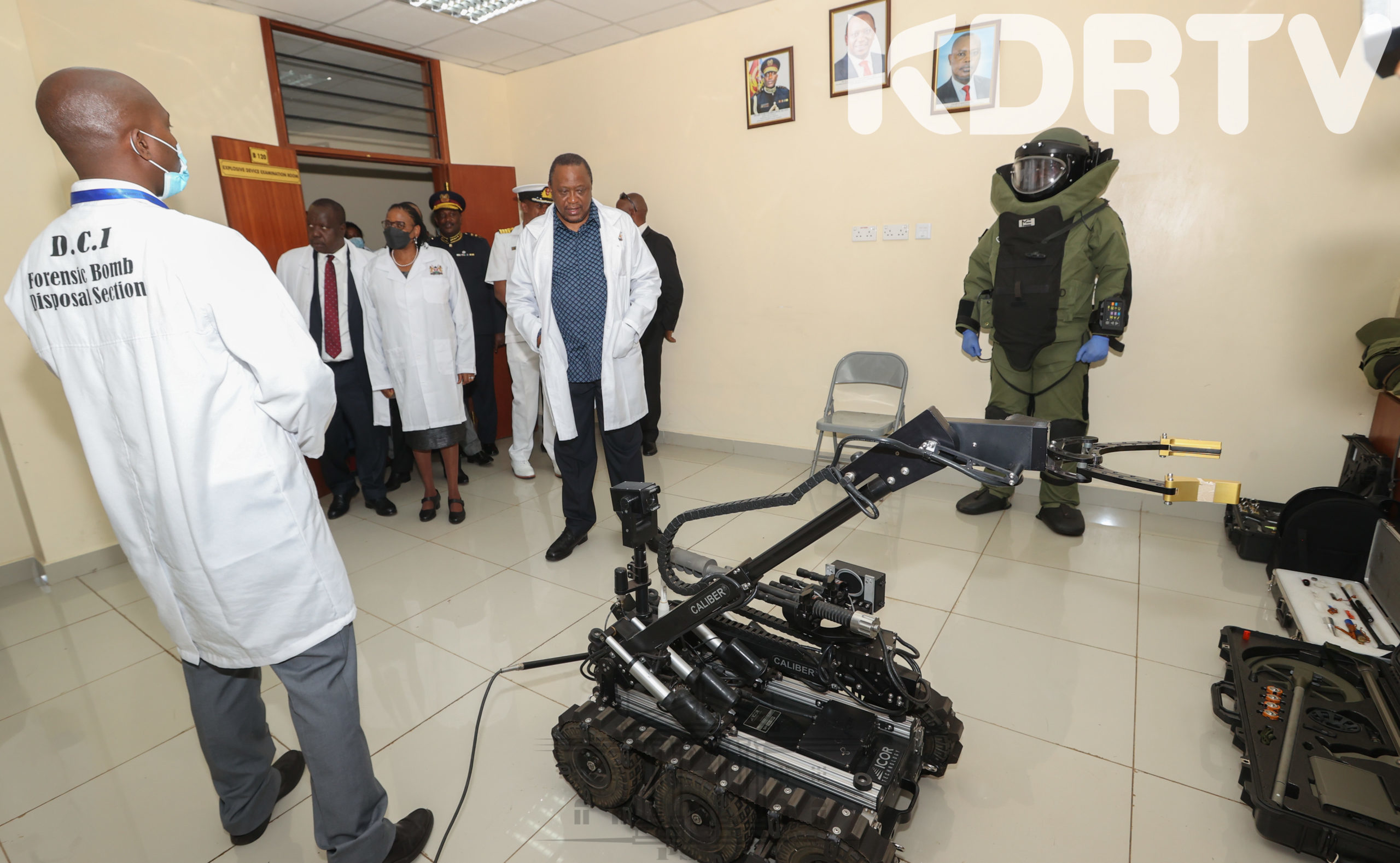 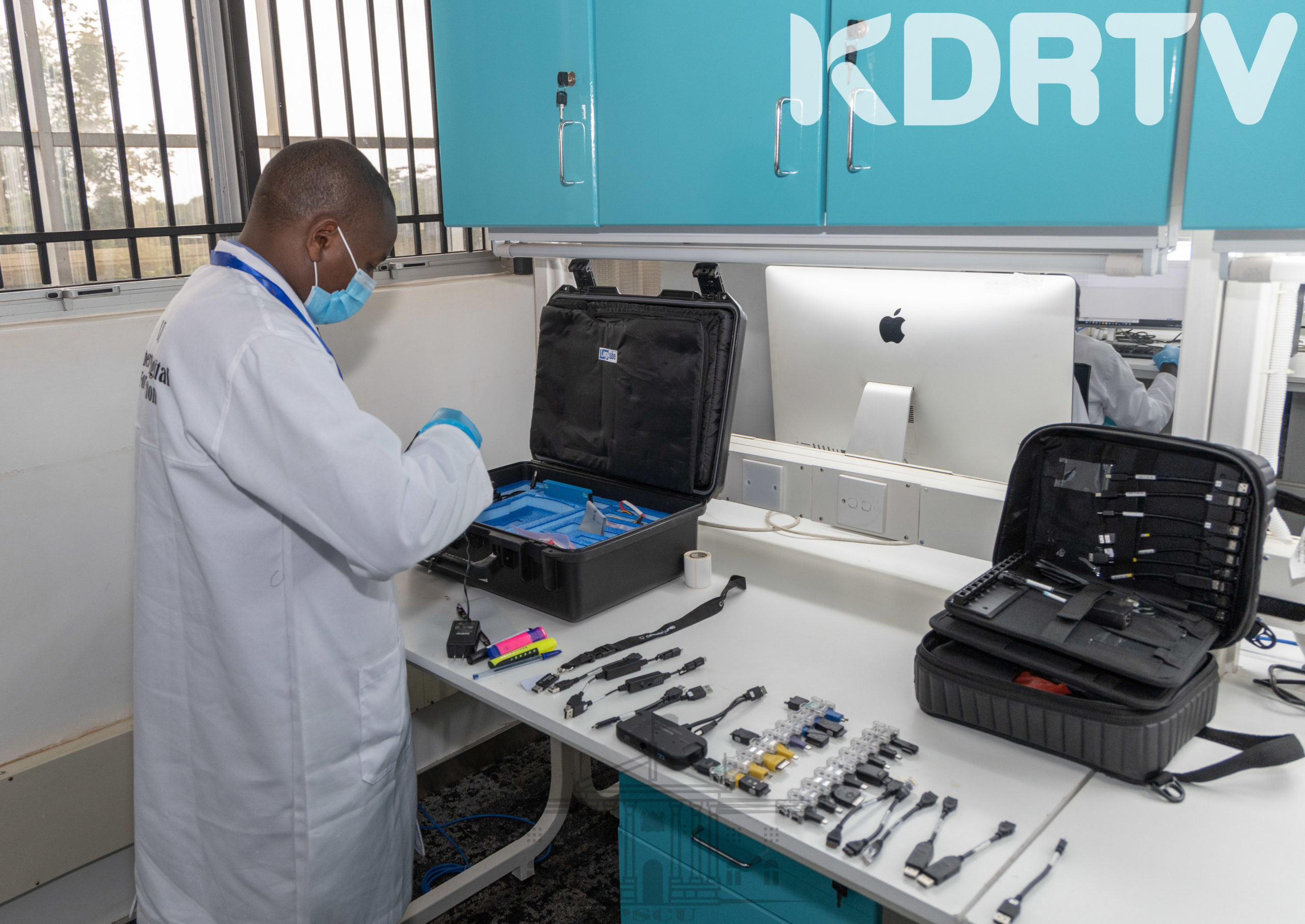 The facility will also house the Anti-Terror Police Unit’s databank for present and emerging terror suspects.