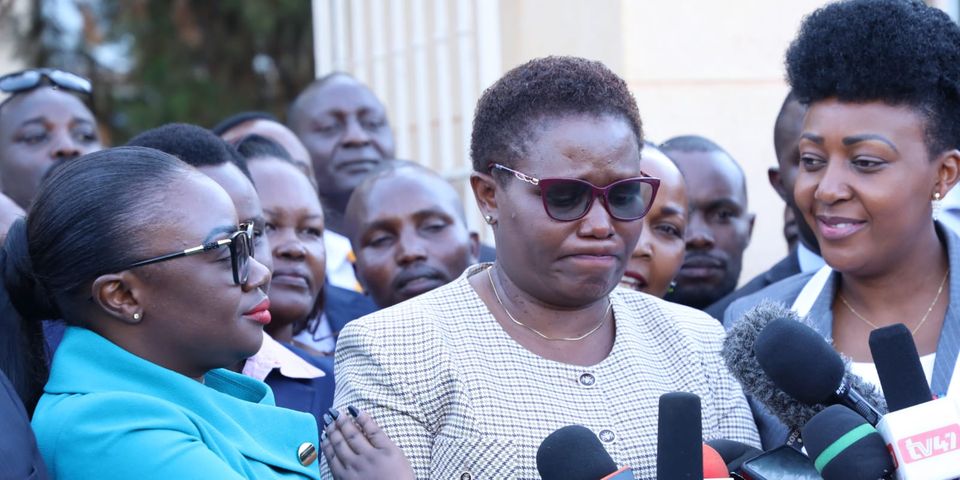 Members of County Assemblies ( MCAs) may soon find it difficult to impeach governors if Senators approve new proposals to plug gaps that currently exist in law.

According to the proposals, a governor cannot face impeachment before 12 months elapse after he or she is sworn in as well as altering the law to allow future access to public office, in case of impeachment.

The Senators also want to allow the House to revise impeachment reports following a special committee review, and they want MCAs to address their disputes through the Senate Devolution Committee or the Deputy President-led intergovernmental forum prior to impeachment proceedings.

The 12-month timeframe for new governors is intended to provide a seamless transition from one administration to the next, without intervention from MCAs.

The Senate further proposes that an intergovernmental committee chaired by the Deputy President be involved in a county’s concerns and work to remedy them before an impeachment motion is proposed.

Governor Mwangaza had been impeach by Meru MCAs kn December 14, 64 days aftwr she took over from Kiraitu Murungi.

The indepedent Governor was accused on nepotisim by appomiting her husband Murega Baichu to the executive, egregious wrongdoing and violations of the County Government Act.

Mwangaza was also accused of neglecting the procedure for establishing her husband’s post and failing to submit his name for approval by the assembly.