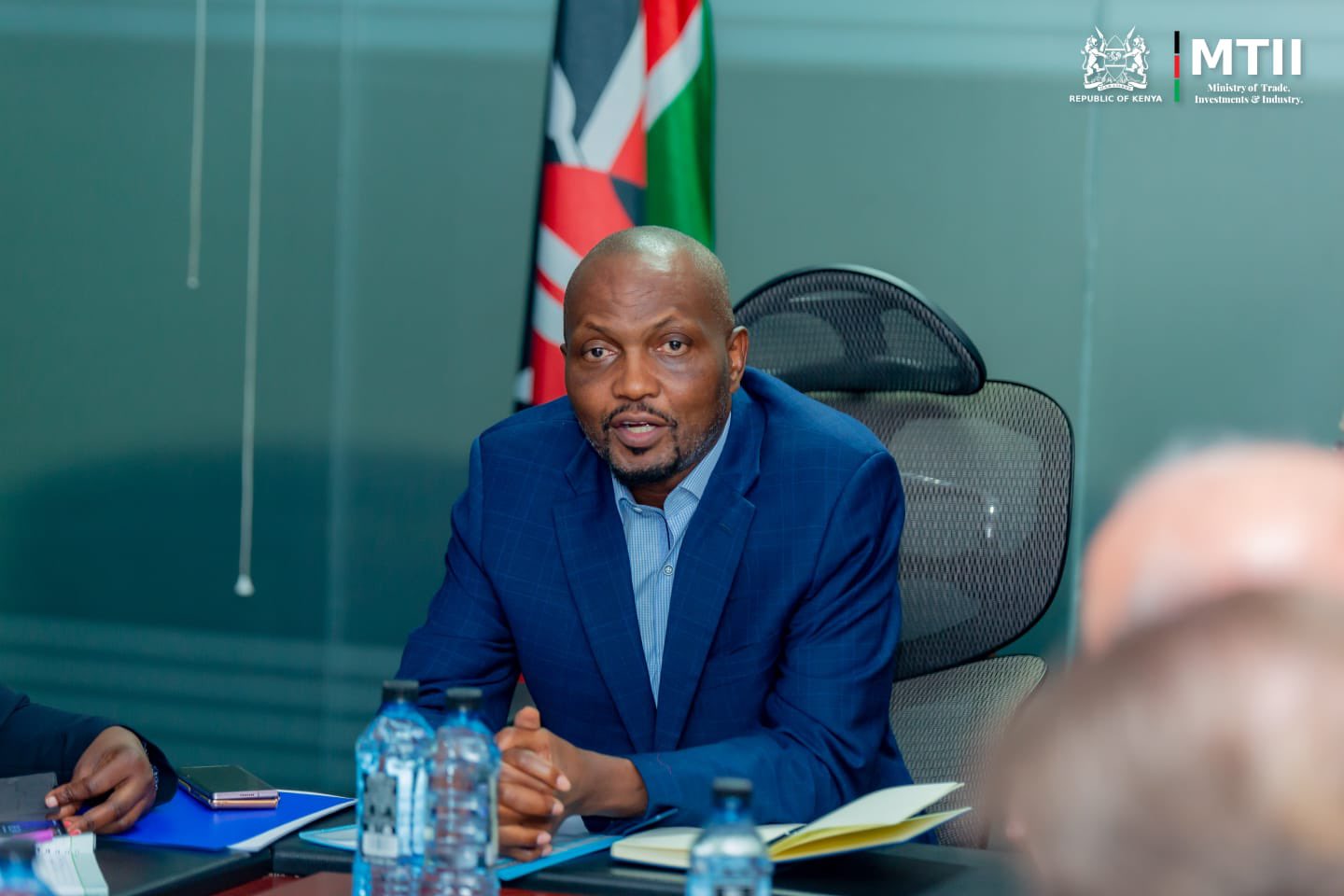 Trade Cabinet Secretary Moses Kuria has stated that he will create 5 million jobs in the local textile industry.

Speaking on Wednesday November 2 during an interview with Citizen TV, Kuria noted that Kenya has few workers in the textile sector.

The former Gatundu South MP compared Kenya to Bangladesh which has 5 million workers.

Kuria on Tuesday, at the opening of the Changamka Shopping Festival, stated that the sector has the potential to contribute 20% to the national Gross Domestic Product (GDP) and to generate employment.

Kuria stated that he is committed to expanding the industry and eradicating mitumba.

“I will work with the textile industry to ensure that we make cheaper clothes available in this market, and then we will ban Mitumba when we give people an alternative.

“The price we are selling to clothes to America is much lower than Mitumba so it is not a question of price it is a question of availability,” ,” he stated.

He was forced to clarify after the remarks backlashed on Social media.

Kuria stated that the government has no intention of banning foreign-made clothing, but rather intended to create fierce competition with locally-made garments.

“For the record let me tell you something. I will not ban mitumba, but I will make mitumba to be less attractive to our people,” he said.