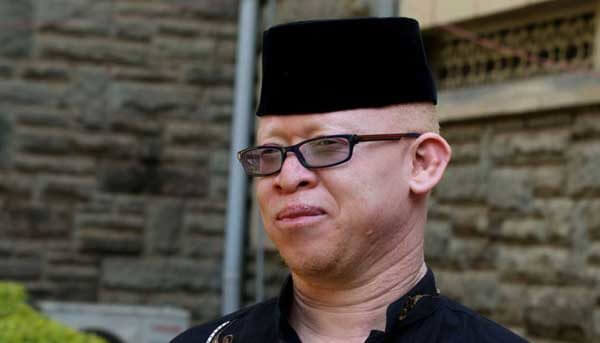 KDRTV reported that youths believed to be pro-hustlers attempted to disrupt the Githurai rally held on January 27.

The rally was meddled by youths who kept on chanting Pro-William Ruto slogans.

According to the senior counsel, he had adequate evidence attaching the senator to the violence in Githurai to disrupt Raila`s rally.

“There’s evidence that Isaac Mwaura personally organized that violence in Githurai…it’s illogical for Raila to hire goons to disrupt his own rally…Mwaura is a man I have respected, but now he is putting my respect to the test,” said Otiende

KDRTV came across a video we believed to have been published before the rally where Mwaura is chest-thumping about his political supremacy in Githurai.

“We are ready to show them that we own Githurai,” his said in a short clip

Mwaura, on his end, dismissed the allegation but instead blamed the ODM party for hiring goons to initiate violence so that Ruto`s team could be blamed

“Githurai people are very peaceful, the goons you saw were hired from Baba Dogo by TJ Kajwang (Ruaraka MP) and Babu Owino (Embakasi East), they’re the ones who caused chaos,” alleged Mwaura,” he alleged.

The sentiments of Otiende Amollo restated a statement by ODM Secretary General Edwin Sifuna, who also attached Mwaura to the fracas