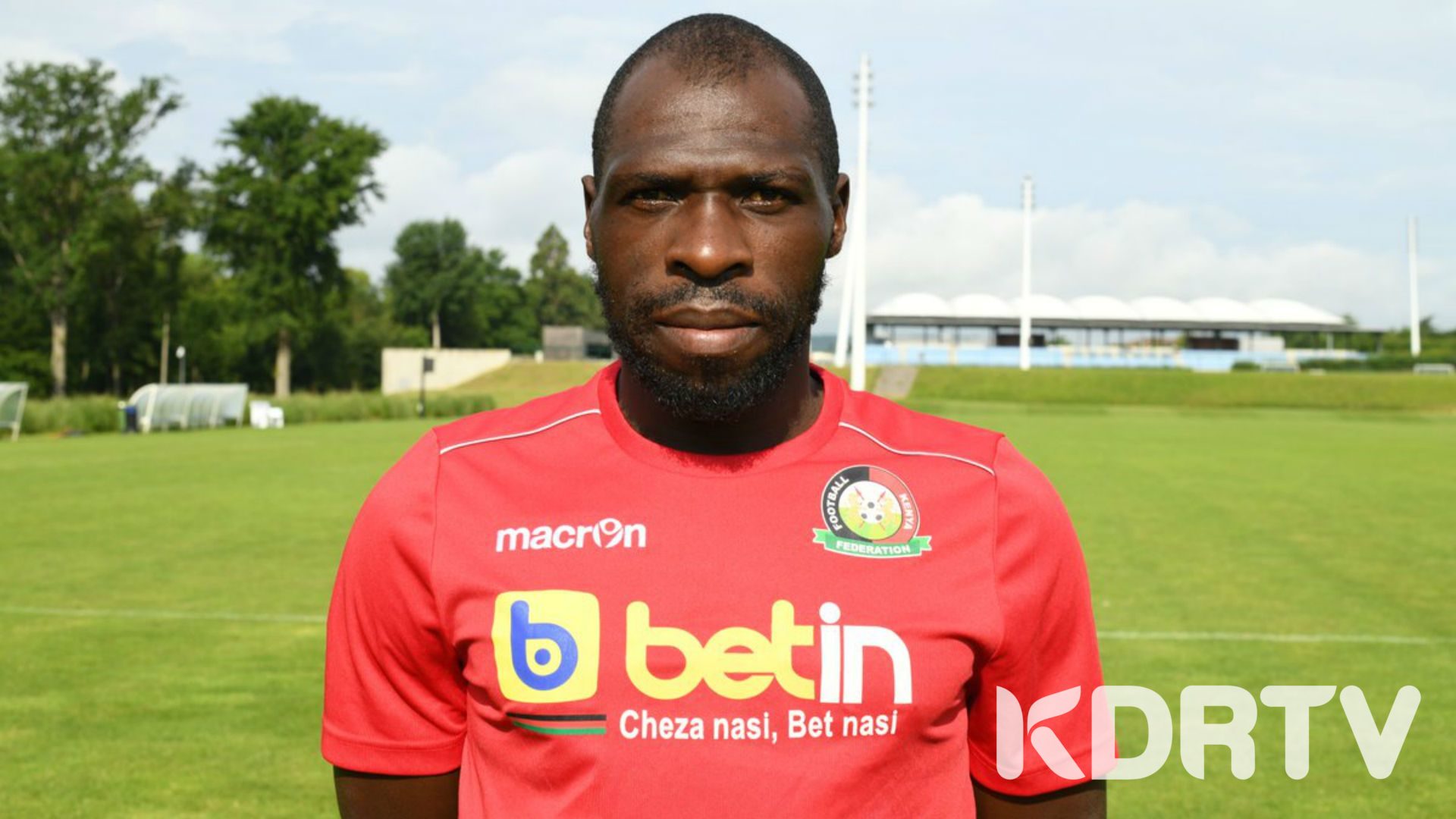 Gor Mahia defender Joash Onyango, the rock behind K’Ogalo as they defended the Kenyan Premier League (KPL) title has been named the 2019 Sports Journalists Association of Kenya (SJAK) Player of the Year.

The 26 year old was also in the Harambee Stars squad that took part in the recently concluded Africa Cup of Nations in Egypt.

The centre-back went home with a cool Sh. 1 million in prize money accompanied by a 55-inch smart television and a glittering trophy in a ceremony held on Monday night.

Other players who worn various award include: