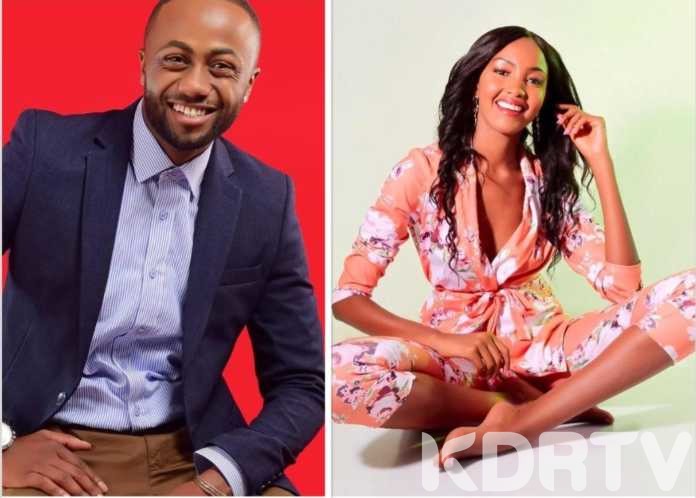 (KDRTV) – First I must ask you if you really believe in God because this story is not for pagans.

Early this year, a woman told her friend that she wishes to meet Joseph ‘Jowie’ Irungu one day and tell him that he is not alone in this world. Coincidentally, a friend she had not talked to for more than five years called her on video the next day. The friend asked introduced her to a man sitting next to him. His name was JOWIE.

“When I saw him, these are the words I said to him, ‘a man can sin against another man and God can intervene for him but when a man sins against God, no one can intervene for them,’ he (Jowie) couldn’t believe it,” Eleanor Mwangi says of their first meeting with Jowie Irungu.

In an interview with Tuko, Eleanor says the set up a date and everything just fell into place. They were a couple from the very first day.

But it has not been easy for the professional model. She says God spoke to her when Jowie was still in prison and told her to love him. Since then, she has been praying for her husband to be released from prison.

‘I didn’t know Jowie. But God came to me through the Holy Spirit and told me to love him and care for him,’ the mother of one.

She says she was able to take Jowie and cover him without seeing that other side which other people saw in him. She has already met Jowie’s parents who have accepted her as their daughter, likewise, her parents have accepted their son in law.

She believes Jowie is her man for life because their relationship is not made from this world.