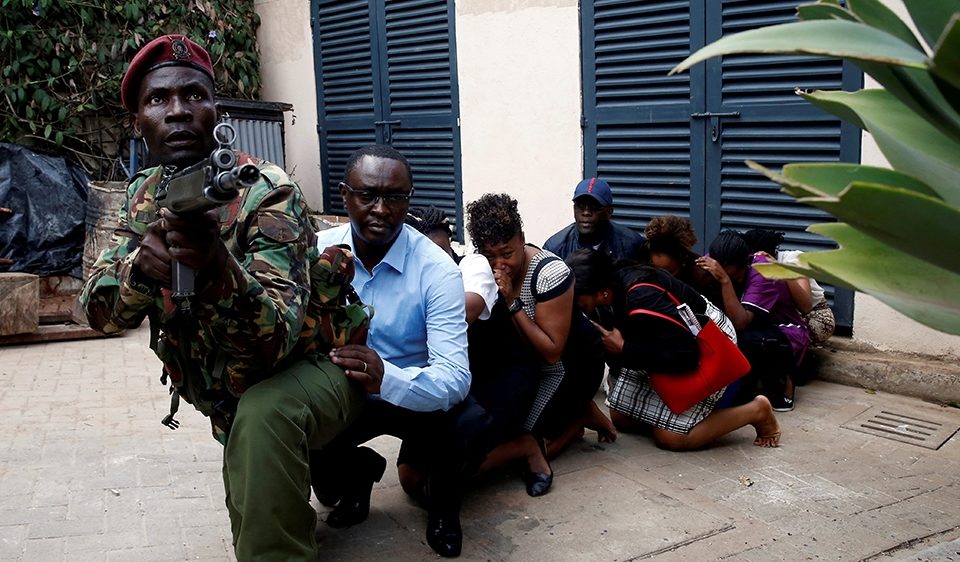 The French government has issued an alert to its residents in Kenya, warning them of an impending terror act in Nairobi that will target foreigners.

As a result, France’s Ministry of Foreign Affairs advised its people, as well as expatriates from other Western countries, to stay away from public areas and crowded places categorized as potential hotspots.

The red-zoned areas include commercial centers, hotels, leisure centers, and restaurants among other most visited areas within Nairobi.

In a statement issued on Thursday, the ministry urged foreigners living and working in Nairobi to take extra caution in the coming days, particularly this weekend.

The German embassy in Kenya has also issued a warning to its people in Kenya that they should be extra cautious and vigilant in public over the next several days. 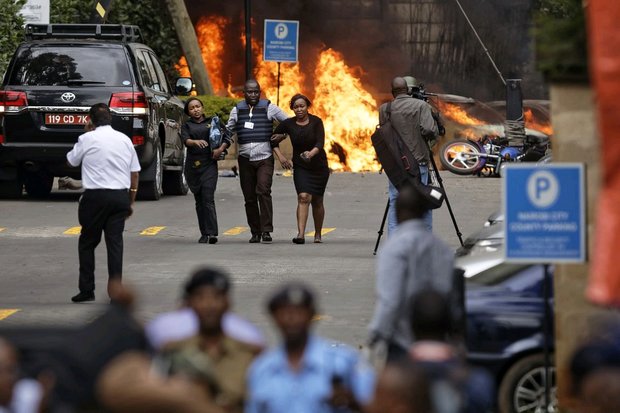 These restrictions are in addition to the embassy’s standard guidelines for its people while they are out in public.

The two warnings come only a month after the US Embassy in Nairobi warned its citizens not to travel to certain parts of the country.

The US Embassy maintained on its red list various sites within Nairobi and neighboring counties prone to assaults in its January 5 advisory, warning its people against visiting such areas.

Muggings, kidnappings, and terrorism were among the causes of the alert and the necessity for Americans to remain watchful.

Subscribe to watch latests videos
In this article:Al Shabaab