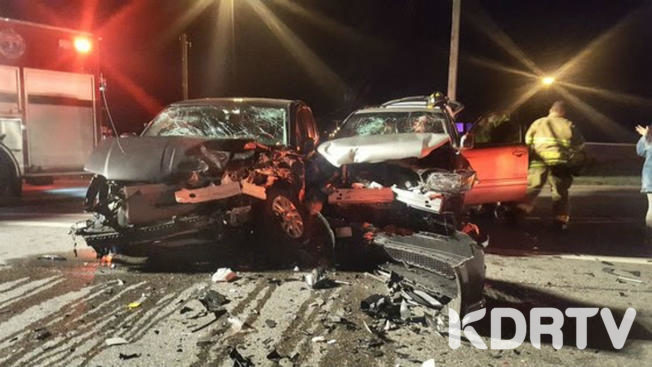 A Drunk driver driving in the wrong direction rammed into a Police car in Houston ,Texas escorting an inmate, killing him and injuring two Police Officers escorting the inmate. From police records the Kenyan man was initially charged in Missouri with DUI.

READ ALSO:Government Smacks Rotich and Thugge with a 15M Cash bail, suspends them from their Offices until Case is Complete

If convicted he will spend 99 years behind bars and a possibility of  parole after he spends 50 years in jail. Drunk driving is a felony in the US and can land a convict in trouble for the rest of his/her life based on the charges Police might prefer against him. So if you are planning to drink yourself out ensure you’ve got a taxi or friend to drive you home.

Subscribe to watch latests videos
In this article:Drunk Driver