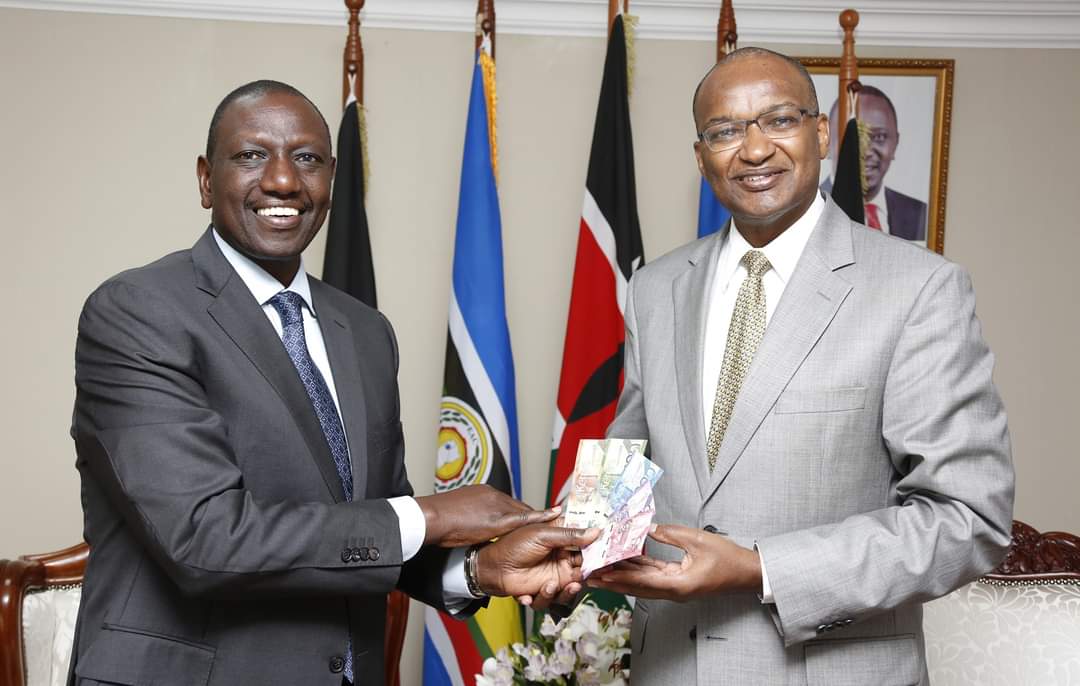 The Kenyan economy is poised to grow this year according to Central Bank of Kenya (CBK) Governor Patrick Njoroge.

While speaking in an interview at the World Economic Forum in Davos, Njoroge said the Kenyan economy may grow by as much as 6.2 percent, compared with an estimated 5.6 per cent in 2022.

“We’re getting a respectable growth this year.Kenya, which is the world’s biggest exporter of black tea and a popular wildlife tourist destination, will benefit from having a diversified economy and limited exposure to global economic undercurrents, according to Njoroge. We are very local or regional in terms of trading partners,” Njoroge stated.

In another interview with CNBC International TV, Njoroge revealed that the recent debt management has steadied Kenya’s economy.

“We are in a good situation now because we have managed our debt situation quite effectively. In the run up to the health crisis, we were poised to begin bringing down debt levels but the pandemic forced us into a multi-lateral borrowing,” he explained.

He further affirmed that Kenya will not default on its external loans.

“From the perspective of all our debt investors, they should not have any concern because we are managing it well and repaying. There is no possibility whatsoever that Kenya can default on its debt,” the CBK Governor assured lenders.

President Ruto had on January 4, in an interview with journalists reiterated that his government will pay loans.

“This country of ours will not default. I want to give you my assurance. Our country will not default on our obligations. We have applied brakes on any more borrowing,” the President affirmed.

Njoroge’s remarks come as the Horn of Africa region battles the worst drought in four decades, curtailing production of key Kenyan farm exports such as tea, flowers, fruit, and vegetables which is the country’s second-largest source of foreign exchange after remittances from Kenyans living abroad.