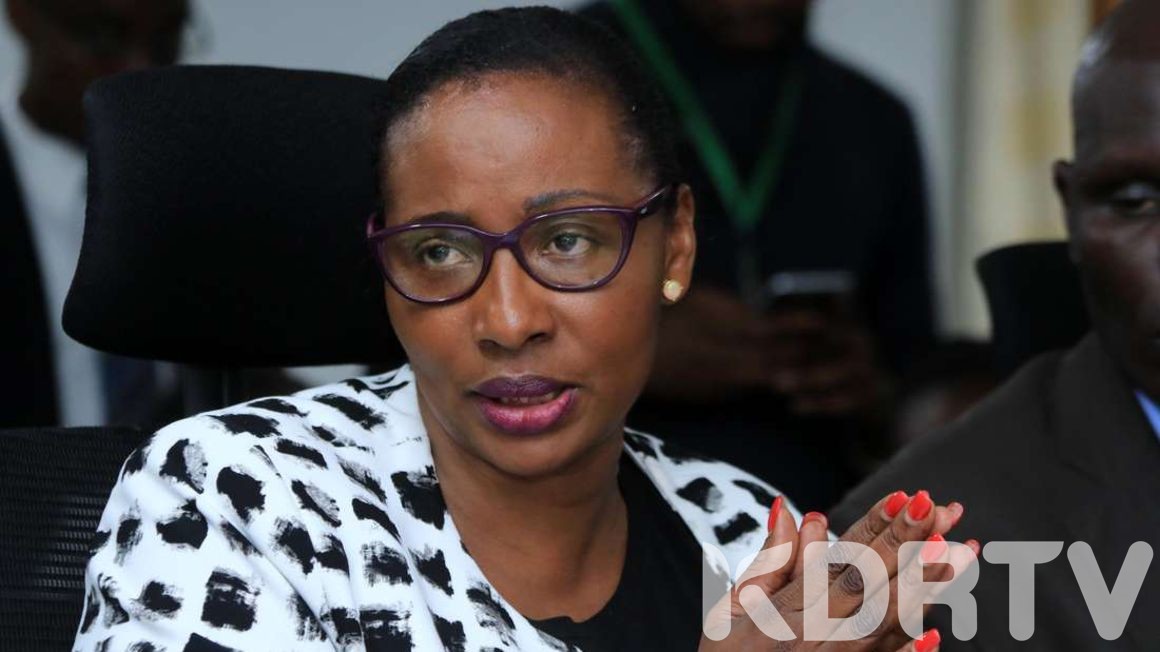 Elachi was not appointed by the President, she was an employee of the County Assembly, elected by MCAs. Her resignation should have been directed to City Hall.

It is only in Kenya where you resign by writing to someone who did not appoint you and then appoint someone as you replacement as you leave.

However, she was full of praise for the President, whom she thanked for allowing her to lead the people of Nairobi for the past three years. Really now?

It is also worth noting that she was full of praise for the new Nairobi Metropolitan Services (NMS), which she said is one of the President’s legacy.

“That is the critical agenda..the legacy for our President and I believe he would be proud to see us support him. If I ever did wrong, within the duties I was given, I ask for forgiveness,” she said.

It is due to these utterances that Kenyans believe the controversial politician could be headed for a position at NMS. After all, she said she was ready to serve in any other position in Uhuru’s government.

Beatrice Elachi will be appointed into the Nairobi Metropolitan Services soon.

Elachi was also very critical of embattled Governor Mike Sonko, whom she accused of threatening her life and that of her family. She asked Sonko to turn to God.

“Governor Sonko, you cannot go on threatening people’s lives and their families. You also have a family. You cannot have everything, just nurture what God has given you,” she said. She was doing so much to appease some. Sonko is an enemy of the system and an enemy of your enemy is your friend. Elachi has declared her side.

BEATRICE Elachi enjoys firm support of Uhuru Kenyatta and Raila Odinga. Her resignation can be explained in the broader context of removal of Gov. Sonko. You don't have a Deputy Governor, you don't have a Speaker, and you don't have functions, but then you have corruption cases.