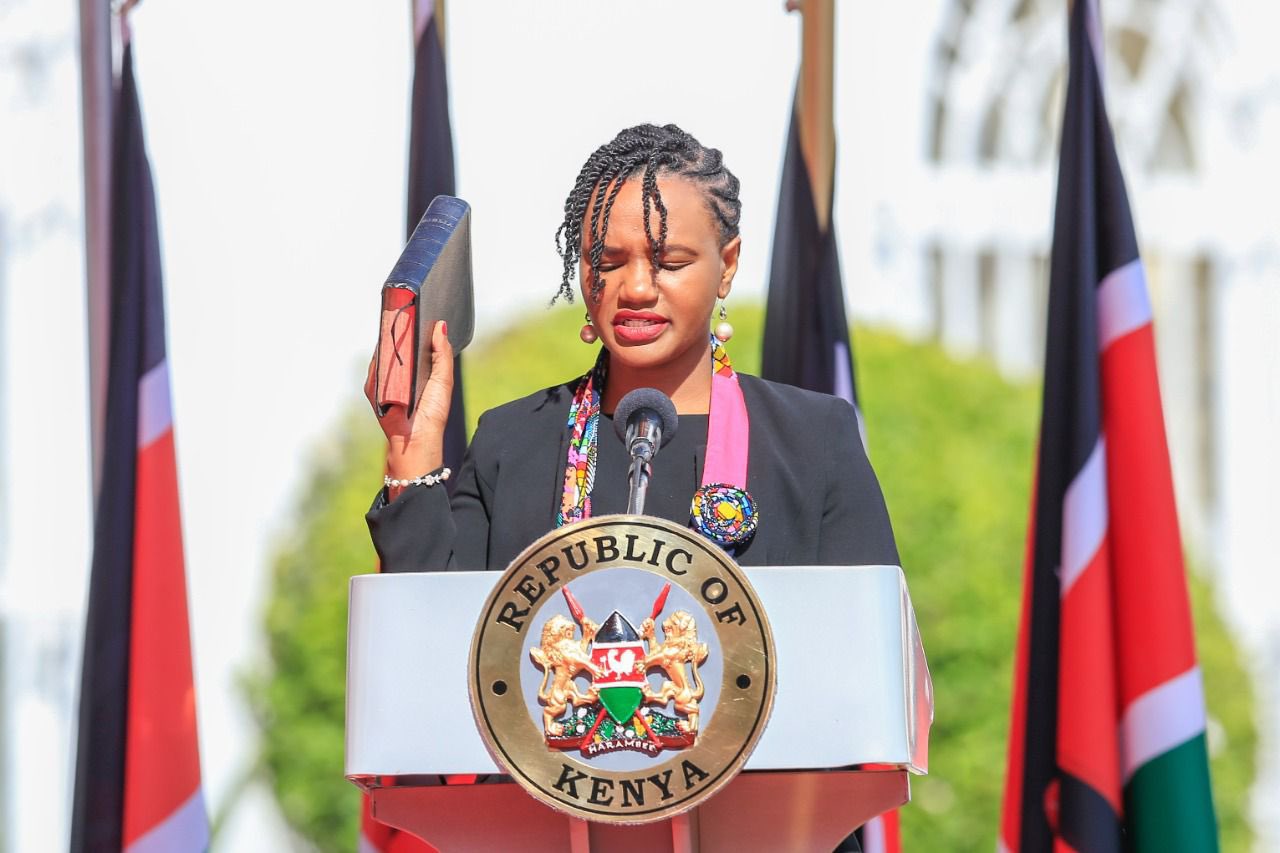 The Kenyan government has announced plans to set up consular mobile services for Kenyans living in diaspora.

This was announced by Foreign Affairs Principal Secretary Roseline Njogu in a statement on her social media accounts.

“As promised, mobile consular services are coming to the Kenyan diaspora living in the US. Please register,” she announced.

She went on to say that the government intends to bring consular services to Kenyans’ doorsteps in February and March 2023.

The PS urged Kenyans living abroad to sign up and inform the government of the services they require.

Njogu shared a link to the registration form, where Kenyans are expected to share personal information, including their current state of residence in the United States.

Kenyans have the option of indicating their profession on the application form. The four-step application process will enable the government to collect pertinent data from all Kenyans residing in the United States.

A consular officer will provide services to citizens while traveling from state to state as part of mobile consular services. 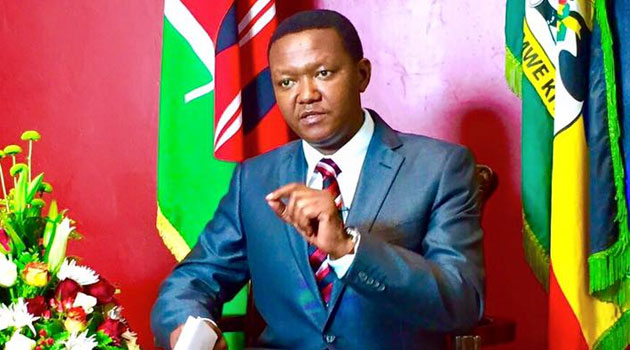 Speaking on Wednesday January 18 during an interview with JK live on Citizen TV, CS Mutua regretted the act arguing that it risks other Kenyan workers in the gulf countries.

“As a government, we are doing everything possible to take care of Kenyans working in Qatar and other Middle Eastern countries.The problem is that some Kenyans engage in illegal and criminal activities when they go there,” Mutua revealed.

Also Read: Mudavadi Reveals What President Ruto Will Soon Do to Individuals Behind Chebukati’s Murder Plot

Subscribe to watch latests videos
In this article:Foreign Affairs, Headlines, Kenyans in diaspora