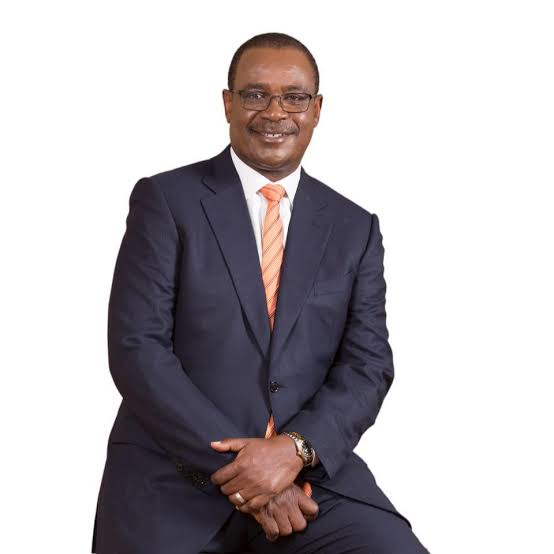 Today, the Orange Democratic Movement (ODM) has granted Gladys Wanga with a direct ticket to vie for Homabay gubernatorial seat. 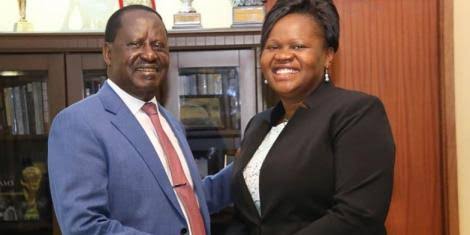 However, former Nairobi Governor Evans Kidero says he is dissatisfied by the Orange Democratic Movement (ODM) Party after giving a direct ticket to Gladys Wanga.

Earlier today, the ODM leader Raila Odinga declared openly that the Party had granted a direct ticket to Wanga. However, when Wanga will be elected on August 9, Magwanga will be her deputy.

Kidero has shown his dissatisfaction in the quest to finalize on the Homa Bay Woman Representative as the Party’s flag-bearer in Homa Bay gubernatorial contest. According to Kidero, this has “denied the people of Homa Bay the opportunity to pick their preferred candidate under ODM”.

“I will explore other options. My commitment to serve Homa Bay people as their second governor won’t be deterred,” he told The Standard.

However, Former Nairobi Governor Evans Kidero has not yet announced his next move.