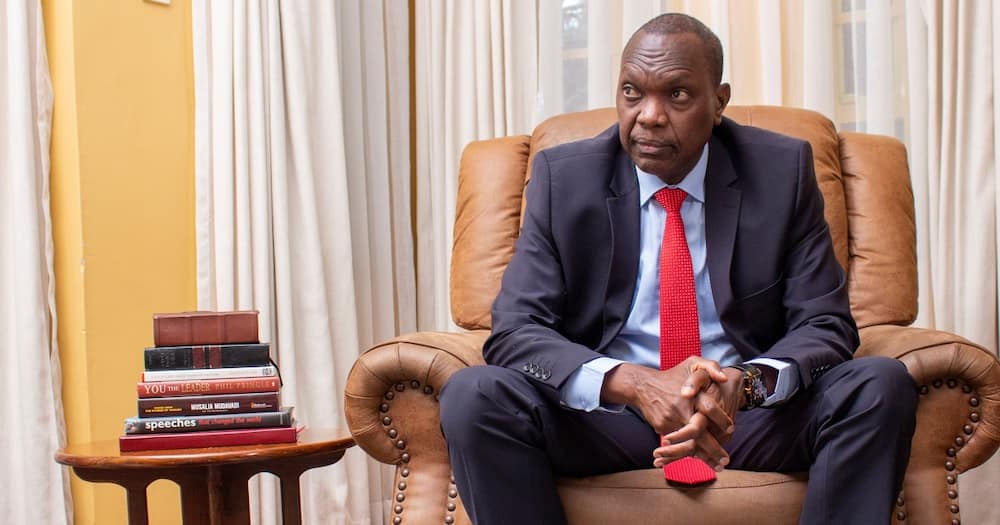 Jubilee party secretary general Jeremiah kuoni has accused the Kenya Kwanza government of  weaponizing some State departments and agencies under the guise of streamlining their operations.

While speaking to the media on Tuesday January 10 in Nyahururu, the former MP claimed that the Interior Ministry and National Administration have either sacked and suspended individuals who supported the Azimio la Umoja One Kenya coalition in last year’s general election.

The former Ndaragwa MP accused DP Gachagua of being behind the punishment of some of the chiefs and Assistant County Commissioners who served in the Mt. Kenya region.

“Gachagua has said he will go for the so-called cartels, people who served the Jubilee government. That vindictive approach is a perpetuation of a political agenda,” said Kioni.

Kioni also asked President William Ruto to go slow on “State capture” claiming that it is a vindictive approach.

“If it is a real criminal thing, then they should allow the institutions set in the Constitution to perform their work. Anything else is weaponizing the same agencies, perfecting the State capture that they seem to have had a lecture on,” he said

He further opined that the Kenya Kwanza government will go for one term unless they change the current trend.

Also Read: ” Ruto is Done With You” Jeremiah Kioni Slams DP Gachagua Over His Utterances