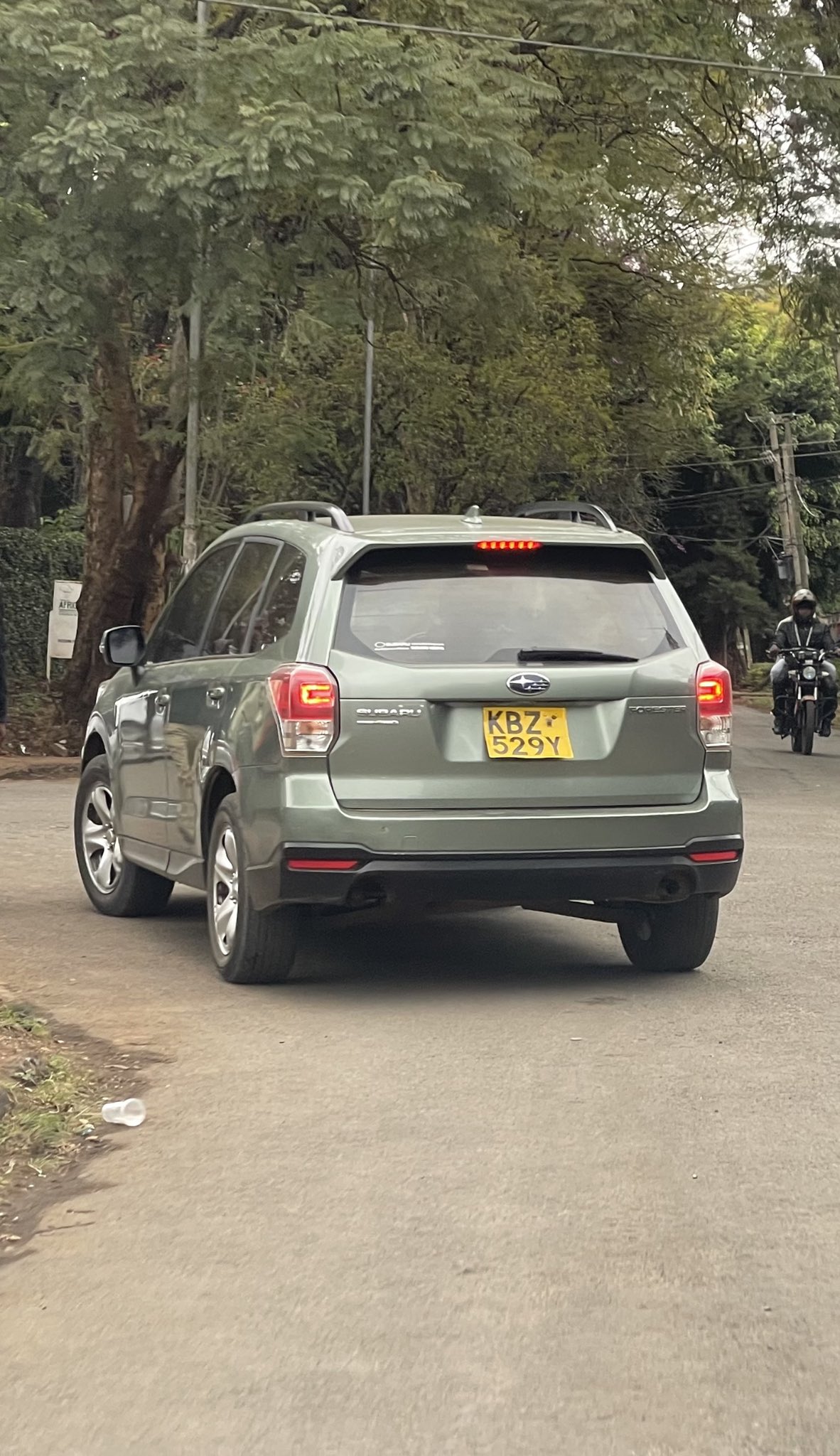 One of the Subaru forester The DCI officers used 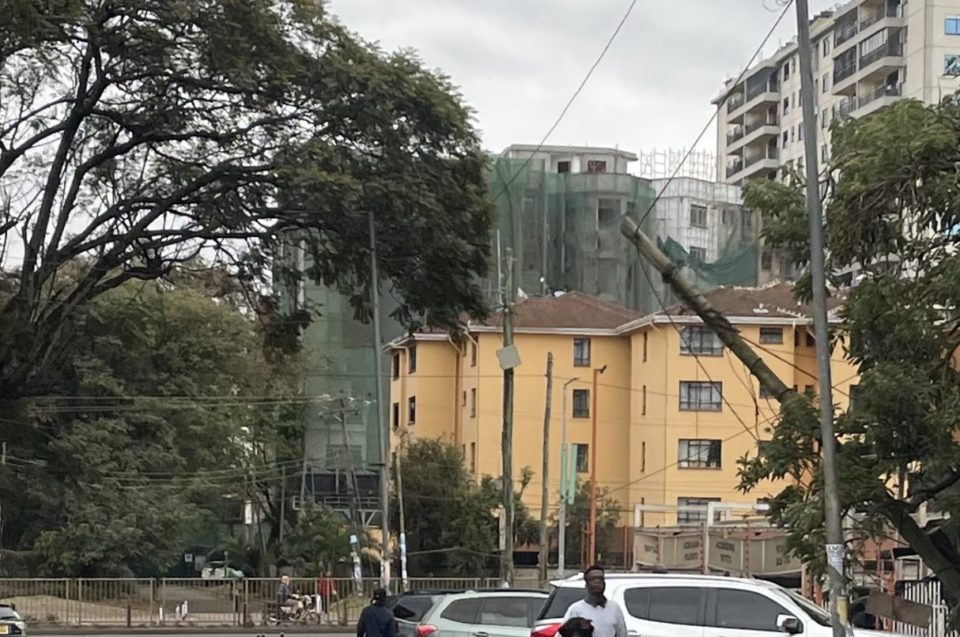 One of the DCI cars parked

Nonetheless, to support his statement, Murkomen posted photos of a vehicle that was allegedly used by them to reach the premises.
Currently, the allegations have not yet been proven to be true or not.

On the other hand, Denis Itumbi also alleged that the police tried to kidnap Kindiki when his car was being washed. 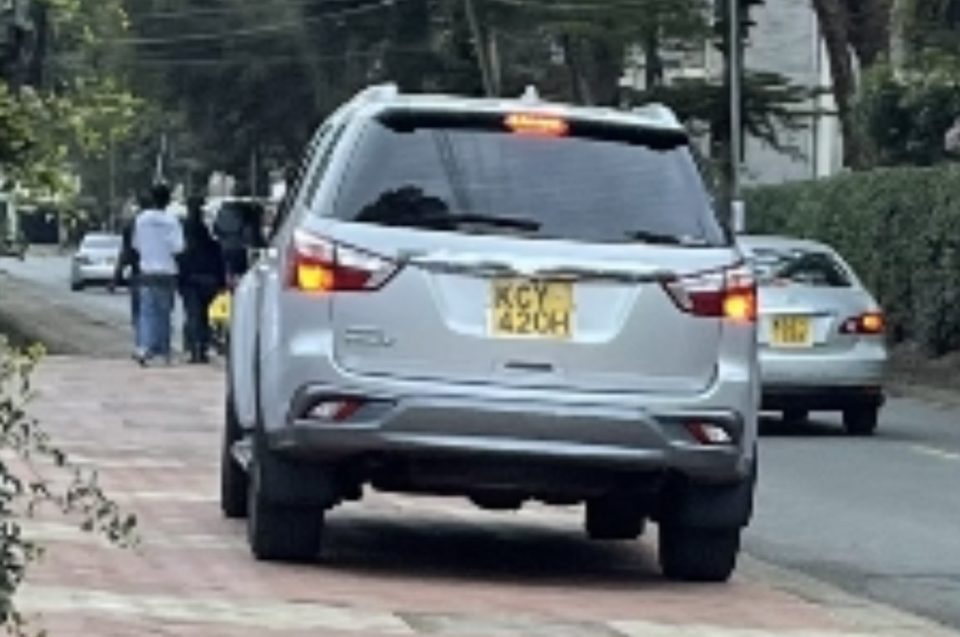 One of the Subaru forester The DCI officers used

Part of his statement read:

Adding,
“Meanwhile, Kindiki who was leaving for his Agent duties asked a staff to drive him as his car was being cleaned. At the gate the Five men confronted him and demanded to search the car, Kindiki alighted, and the officers demanded that
he cannot leave the office. Kindiki went back to the office. Police are yet to leave. They say they must arrest him.”

The police are yet to give feedback on the allegations against them.