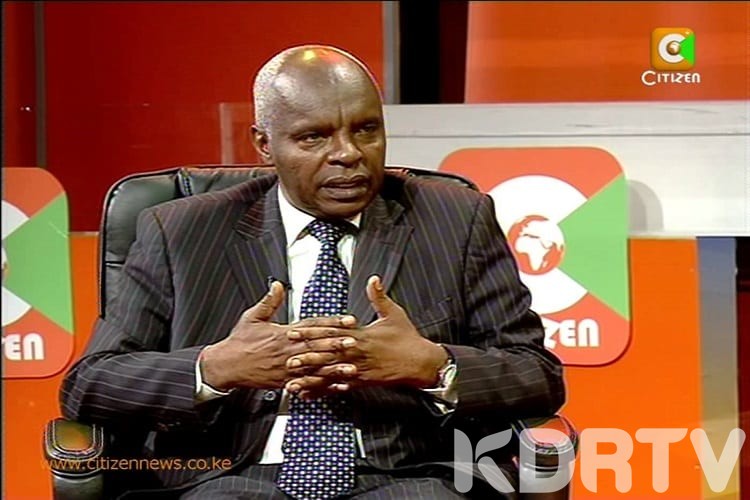 (KDRTV)-The governor of Makueni Dr. Kivutha Kibwana has claimed that he is capable of beating DP William Ruto and Raila Odinga in presidency race in 2022

Read also: Ruto is Stealing from God and the Church- Jirongo

“I think yes. We have this problem of negative ethnicity & it is something that is fueled by us, the politicians…I can feel that Kenyans are getting tired of being mobilized on an ethnic basis…” He said.

“Maybe on the surface I look very nice but when real things need to be done we have to do them,” he explained in part.

During the interview, Kibwana also touched on his fall out with the Wiper leader Kaloanzo Musyoka stating that they agreed to seek different routes despite being in the same political party

“I think we agreed that each one of us would walk their path and therefor although technically I’m in Wiper I do not really practice my work through Wiper,” he added.

The statement by Kivutha Kibwana has ensued amid pressure bestowed on the political arena as a petition has been tendered in court to bar the Deputy President from seeking a presidential seat.