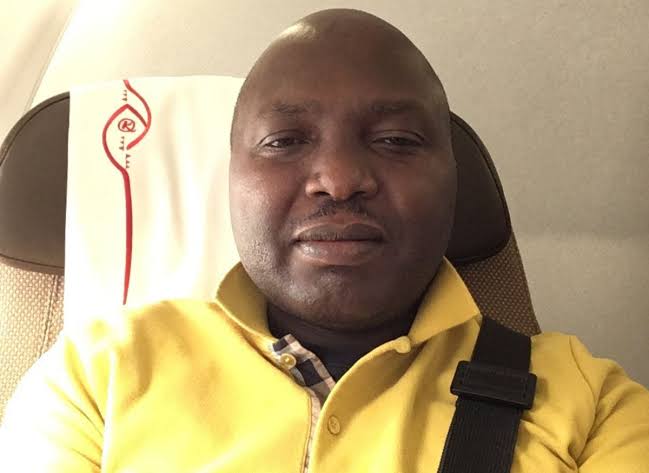 In Donald’s condole message, he said he knew Gicheru on a personal level as they were neighbours.

“We all know Paul Gicheru differently, but to me he was my neighbour. We purchased one property in Eldoret, sub-divided into two and shared one gate. I Pray for the repose of his soul and that his family be comforted. May the prayers of his family reach the heavens,” he tweeted.

Lawyer Paul Gicheru was on Monday night found dead in his Karen home. He was also a suspect at the International Criminal Court. However, the investigations are underway and the cause of his death is yet to be known. 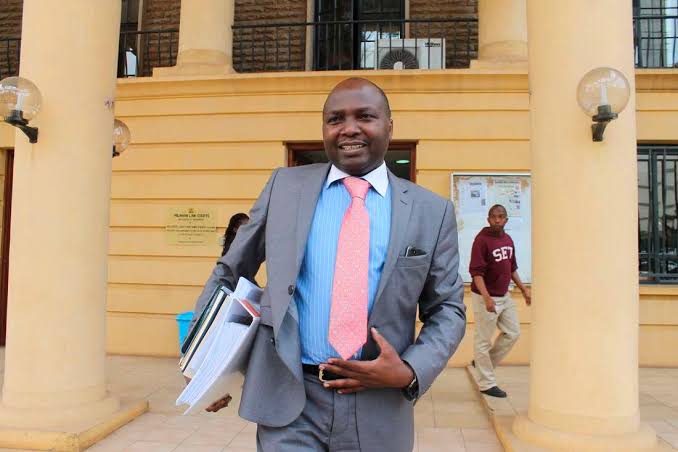 “He had late lunch and felt unwell and went to bed but he did not wake up,” police said.

Police said he was found unresponsive at about 7 pm. On the other hand, his son collapsed and was rushed and taken to hospital according to the police.

“His son too collapsed and was taken to Karen hospital in stable condition,” police added.

The family later dismissed the claims that the lawyer was poisoned