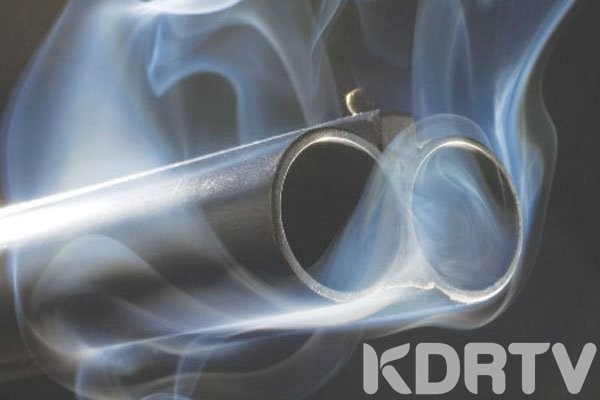 New revelations of a sniper live bullet found near the venue of Mashujaa day celebrations has left top Mombasa security bosses in confusion as they tried to unravel the intentions behind it.

According to revelations by Nation, the live bullet was located at a place called Senti Kumi in Likoni, during the celebrations.

The most appalling thing is that the location that the bullet was found lay directly opposite the  Mama Ngina Waterfront Park, where President Uhuru Kenyatta among other leaders officiated the celebrations.

Ideally, the reports gathered indicate that only 500 meters separated the location that the bullet was found and the Mama Ngina Waterfront Park.

The bullet was seized and thorough investigations have been commenced into the matter, linking the three terror suspects who were killed in Majengo, Mombasa just three weeks to the Mashujaa Day celebrations.

Additionally, there were threats of an impending terror attack in the Coastal region before Mashujaa day, and 11 GSU officers manning the Kenya-Somalia border were killed after an explosive was planted next to their vehicle.

“If a bullet was found then there must be a rifle, which we are now looking for,” said a senior security officer through a phone conversation with a local daily.

It was revealed that the three had planned an impending attack during Mashujaa Day, with the leaders present as the main targets.

Weapons of mass destruction were confiscated including G3 rifle, a hand grenade, three kilos of ammonium nitrate used to make explosions and hundreds of different types of ammunition.

A terror alert had ideally been issued with the Coastal region as the target, forcing the police to intensify security by deploying more officers in the region.

Sources have revealed that a man hunt has been established for suspects believed to be Al-shabaab while ore investigations and probes into the raveling detais of Mashujaa day being cracked down.