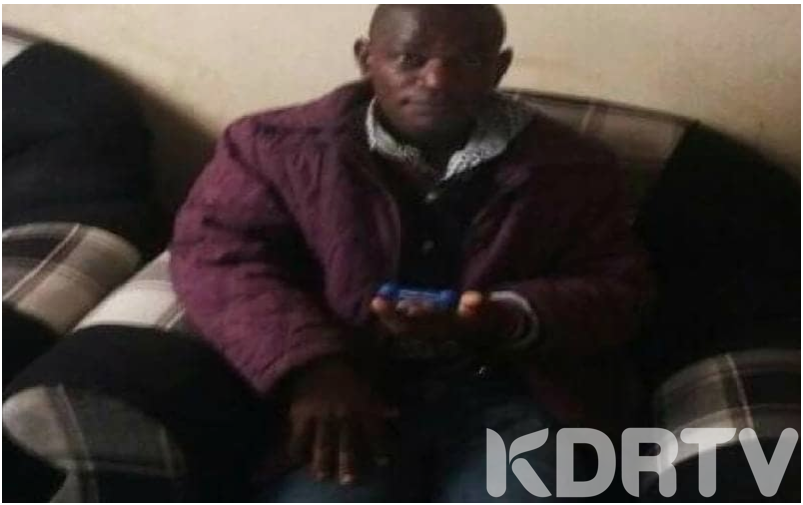 The 30-year-old James Kifo Muriuko was seized early on the morning of Thursday, May 21 at his hideout in Kinango, Kitui county

Reports reveal the suspect committed the crime after luring his wife to River Kathitha on the night of Saturday, May 16, where he commanded her to undress.

“The arrest followed a shocking report made by the complainant, his wife, on how the suspect lured her in the dead of the night to river Kathita whereby he ordered her to strip naked and tell him all the men she had slept with while he was in Nairobi,” the DCI said in a statement.

Read also: My mother-in-law hated me so much that she forced my husband to dump me

Kifo went ahead and sealed the ears and mouth of the woman with a glue and later fled leaving her for dead.

“The suspect will be charged accordingly once necessary police procedure is complete,” DCI said.