The Luo community is the fourth biggest ethnic group in Kenya with a population of 5,066,966 people according to the 2019 population and housing census conducted by the Kenya National Bureau of Statistics.

KDRTV in this article  looks into some of the Richest Luos in 2022. 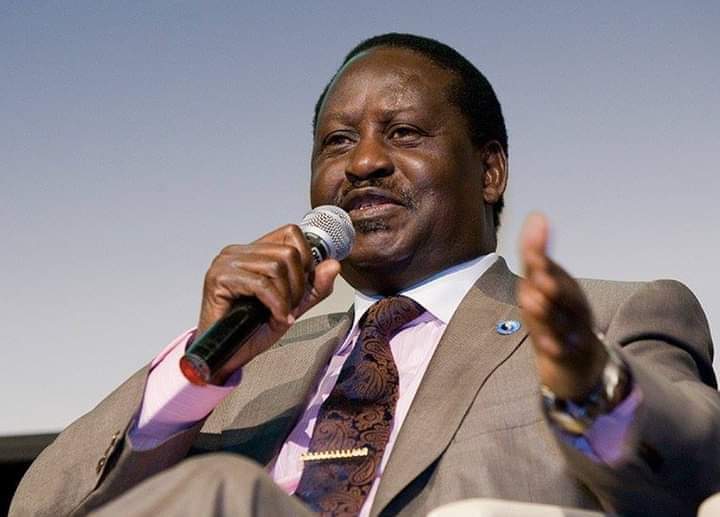 The Azimio la Umoja One Kenya Coalitions is arguably the richest luo with a net worth of over US$200 million, according to Forbes.

Raila is an established businessman and has invested in the energy sector where he owns the Spectre International Limited and Pan African Petroleum Company that deal with petroleum products. Raila also owns multi million homes in Kisumu, Karena and in Mombasa. 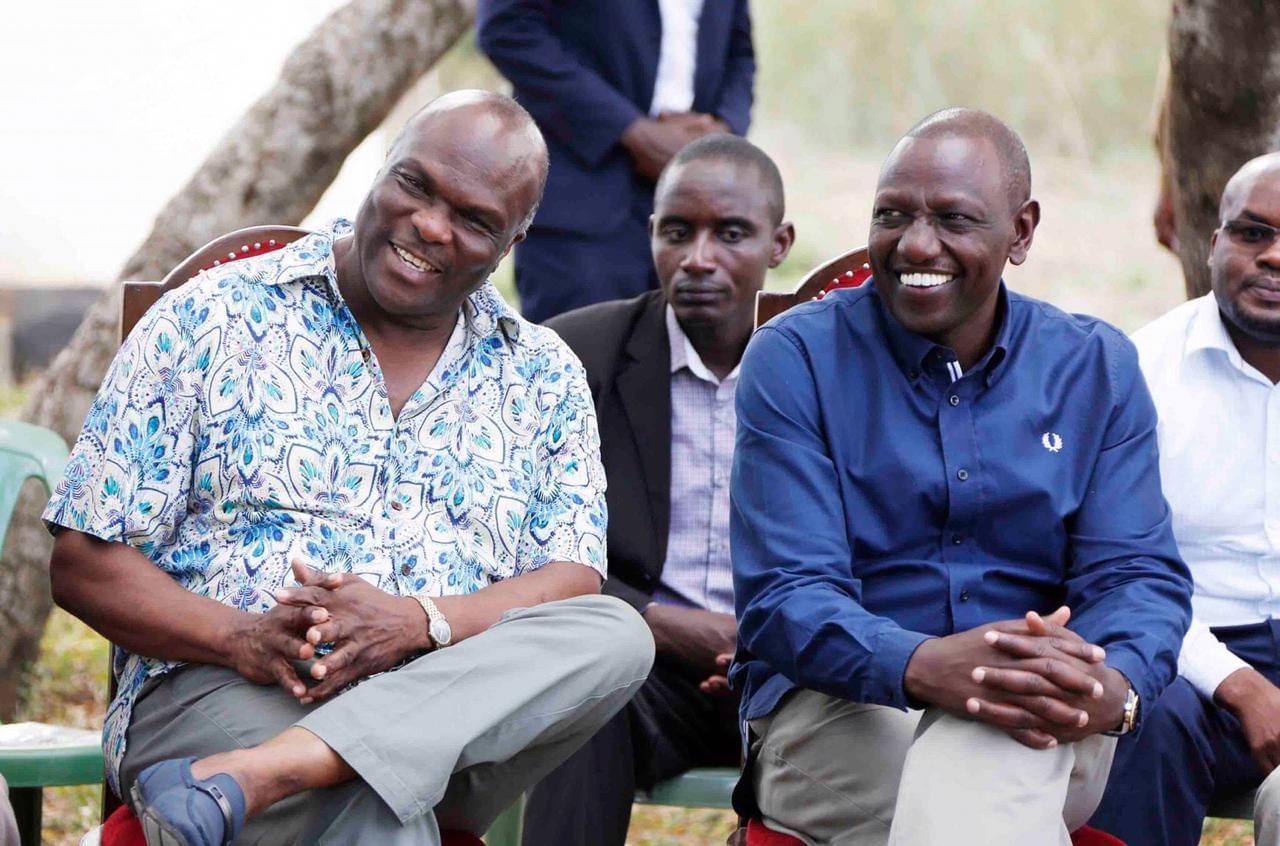 Sammy is the son of Senior Chief Semekia Wakiaga. The business magnet previously served in the Agricultural Development Corporation board, and was in early this year appointed by the Ministry of Foreign Affairs as Kenya’s minister as Kenya’s minister counsellor to Geneva, Switzerland.

Wakiaga has invested in real estate and owns properties in Kisumu, Nairobi, Mombasa and Homa Bay including The Rusinga Lodge. His net worth is estimated to be billions of shillings. 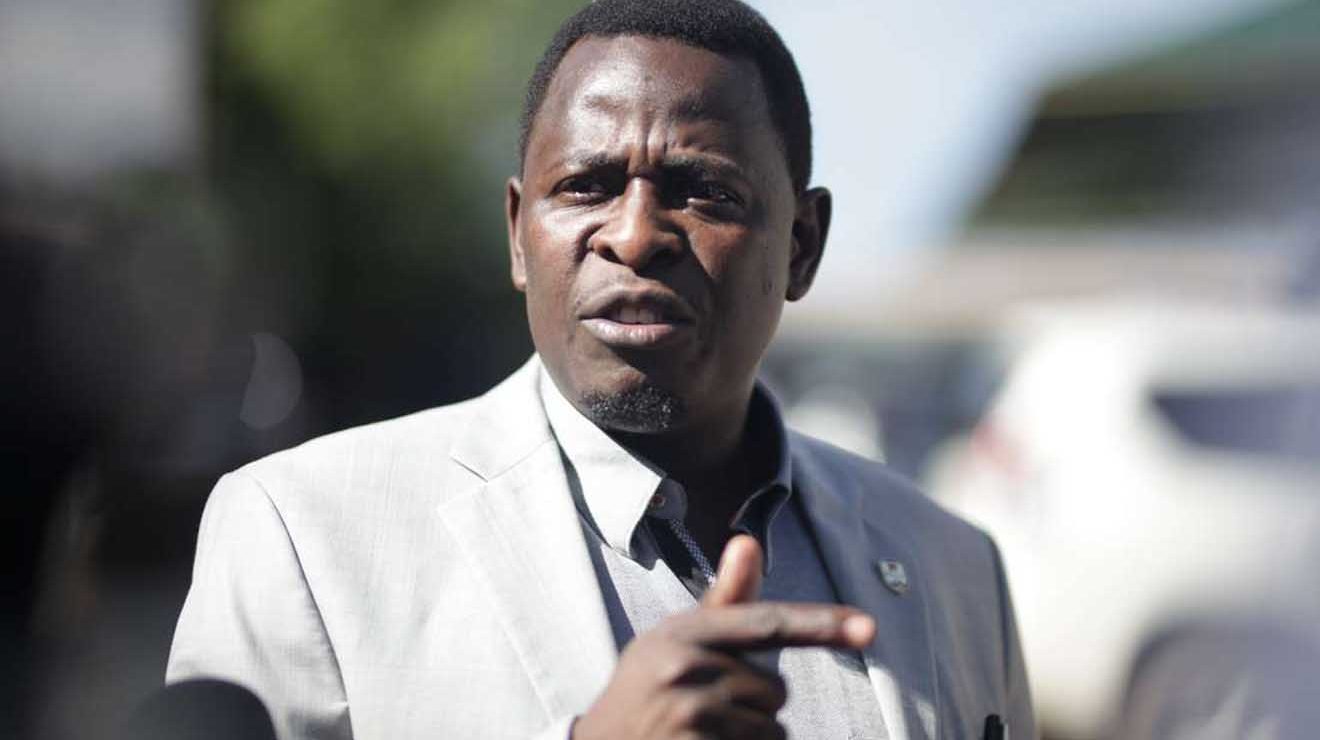 Gor Semelang’o is a Kenyan entrepreneur and the former chairman of the Youth Enterprise and Development Fund. The flamboyant businessman has invested in the real estate, petroleum, transportation, media, and tourism industries. He owns several enterprises, including Petrokenya Oil Company Limited and Talanta Media 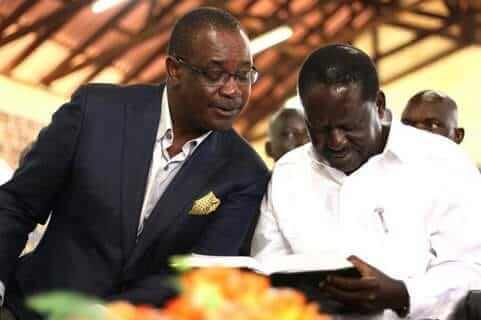 Evans Kidero and Raila Odinga in past event

The former Nairobi Governor is also one of the richest Luos. His net worth is estimated to be Ksh 9 billion. Kidero owns exquisite apartments in Nairobi where he charges Sh540,000 in monthly rent. 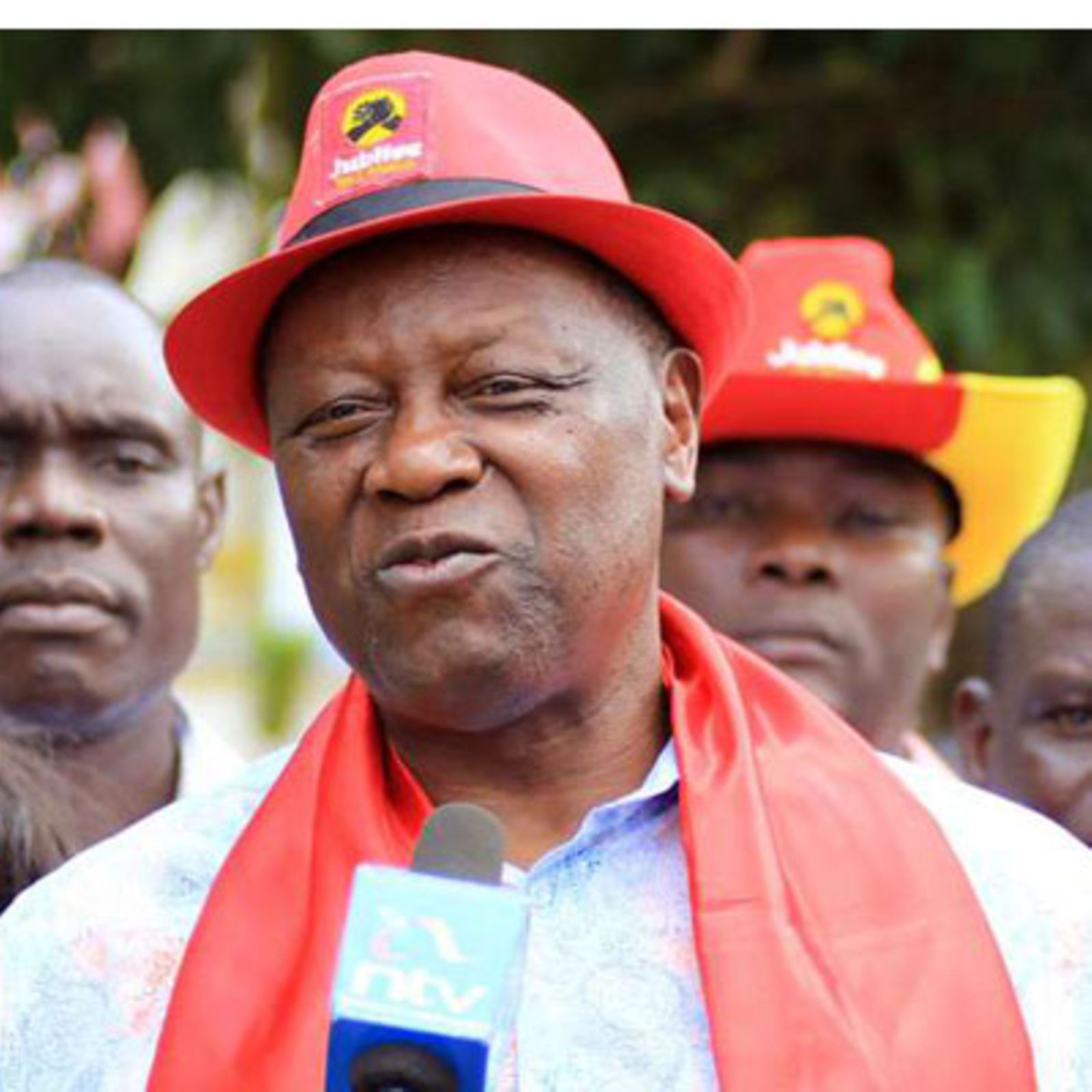 The Former Karachuonyo Constituency Member of Parliament is regarded as one of the wealthiest individuals in Luo Nyanza. The 73-year-old billionaire is alleged to have sponsored the campaigns of former President Uhuru Kenyatta during the 2017 general elections.