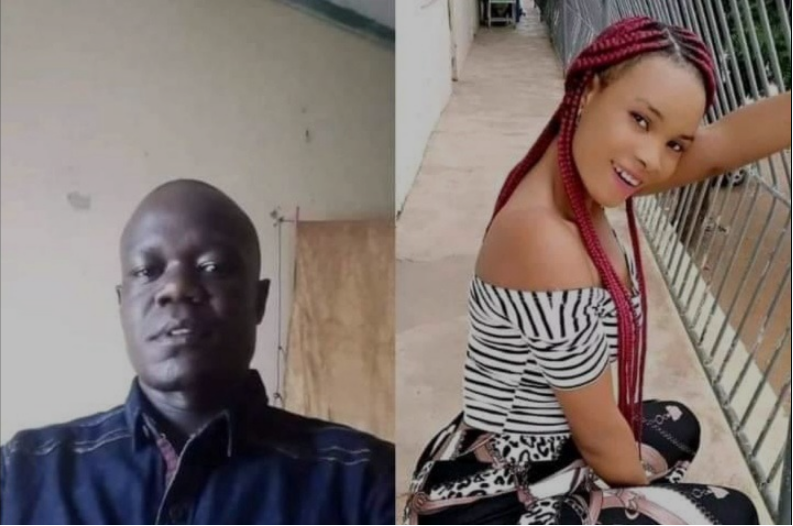 Prison warder arrested in Meru by DCI on Wednesday for allegedly plotting to kill his girlfriend has denied the allegations.

Omuse disappeared from duty on Wednesday armed with a G3 rifle and stopped picking his phone leaving many scared.

But in a one-on-one interview, however, the warder has denied the allegations saying he was neither planning to kill his wife nor did she defraud him the money as stated.

“If I wanted to kill her I would have because I knew exactly where she was,” he said while speaking to TV47.

READ ALSO:Njoro Police Officer Killed Nyambura After Taking Ksh 1.2m Loan For Her Then She Dumped Him To Get Married

Explaining why he carried his gun, the officer said he left his job before his duty ended and therefore couldn’t carry it openly.

“By the time I was leaving the Kangeta Station, my shift was not over and I could not return the gun before time hence I had to travel with it,” he explained.

Omuse was allegedly set to travel to Thika to kill Njoki.

Efforts to trace the warder became fruitless after he disappeared from the prison, where he had been assigned sentry duties.

The last eyewitnesses who saw Omuse in Meru, told detectives that they had spotted him on a fast-moving motorbike.

DCI said that Omuse later made a phone call after visiting the girl’s parent’s home urging her to meet.

He then assembled the firearm and made another call to the girlfriend, who is a fourth-year student, inquiring on her whereabouts.

Lucky, the DCI intercepted the call and managed to save the young woman before she met with him.

Njoki is pursuing a course in environmental health, at the university’s main campus in Thika.