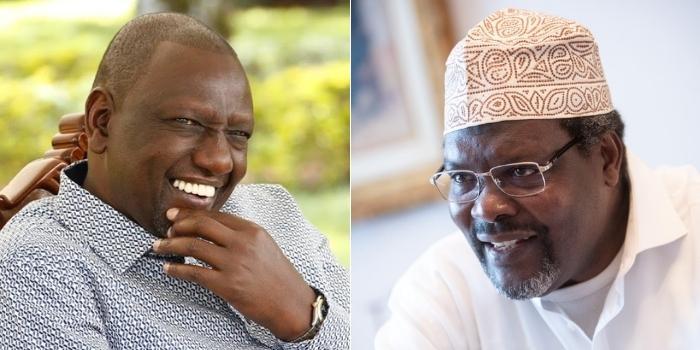 In a statement on Saturday, November 5, the firebrand lawyer stated that the government should fund public universities.

He argued that the institutions get a lot of money from public funding but still face financial problems.

“In Kenya, education takes about 25.9 per cent and we have to find other ways of creating and generating revenues for universities and they have to look at other revenues,”

“I’m going to move around each and every university in Kenya because a number is faced with financial problems and we are encouraging that they must generate their own income because the exchequer as it is now is not going to continue funding more.” CS Machogu stated.

Universities Fund Chief Executive Officer (CEO) Geoffrey Monari recently stated that the number of students qualifying for universities is increasing year after year, making it unsustainable for the government to increase financial support for the institutions.

Egerton University and Moi University are among the leading universities dealing with a management crisis after lecturers went on strike over pay cuts.