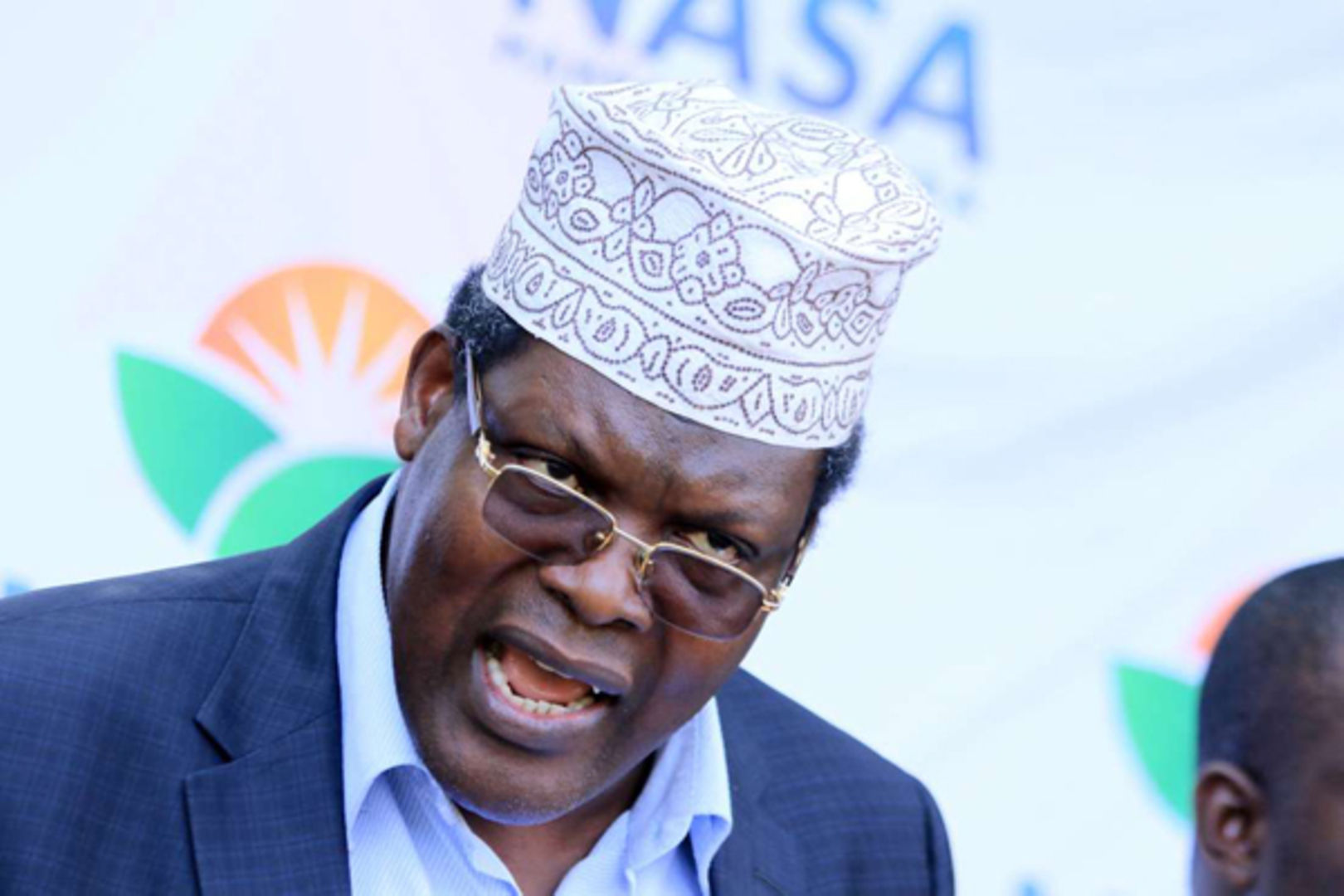 In a statement on his Twitter on Thursday, January 19, Miguna asked the former Ndaragwa MP why he did not use the evidence they have during the presidential petition at the Supreme Court.

“Jeremiah Kioni says he that conman Raila Odinga “won” the 2022 presidential election by 8.1 million votes. But he didn’t present the “evidence” at the Supreme Court nor has he provided it to Kenyans to see. Kioni and Raila Odinga are agents of chaos and despondency,” Miguna stated.

Kioni had on Wednesday alleged that the former Prime Minister garnered 8.1 million votes against President William Ruto with 5.9 million votes.

The former MP claimed that manipulation of the election results mostly occurred in the Mt Kenya region.

“Most of the manipulation that was done happened within the Mt.Kenya region,” he said.

Kioni went on to explain that Azimio got the details from Vanguard Africa’s report, which he claims partners with pro-democracy leaders across Africa.

He noted that presidential results in 59% of the 290 constituencies in the report cannot be confirmed with absolute certainty.

Kioni also stated that Raila Odinga, the AU High Representative for Infrastructure Development in Africa, who is currently in South Africa, will make a comprehensive statement upon his return.

“A casual peruse of the document; we have seen that at one point 144 constituencies had their results verified and often at times, those results are far from the results that were announced by IEBC,” he added.