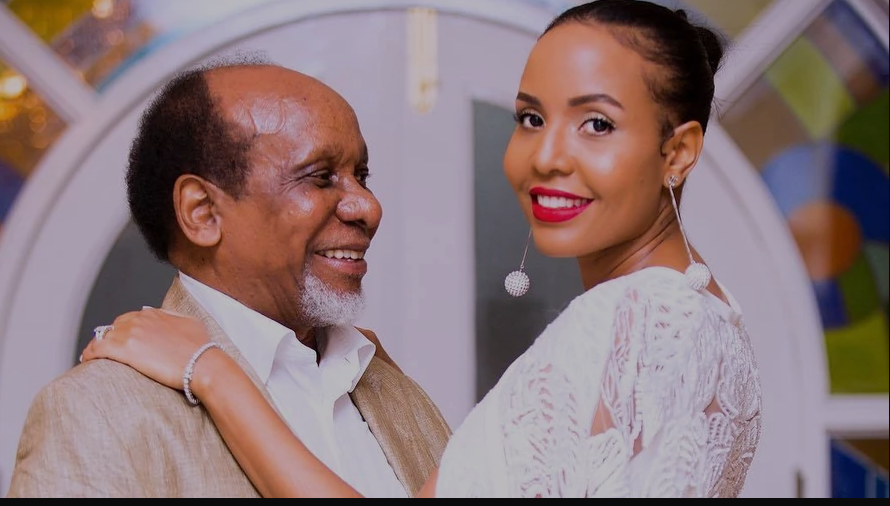 The High Court in Tanzania has rejected a Will that was allegedly written by the late prominent business tycoon Reginald Mengi.

The court on May 18, said the Will is invalid.

In the ruling, Judge Yose Mlyambina, said that the will that appointed four family members Benson Benjamin Mengi, William Onesmo Mushi, Zoebu Hassuji and Sylvia Novatus Mushi as trustees, failed to meet the legal requirements to be regarded as a will. 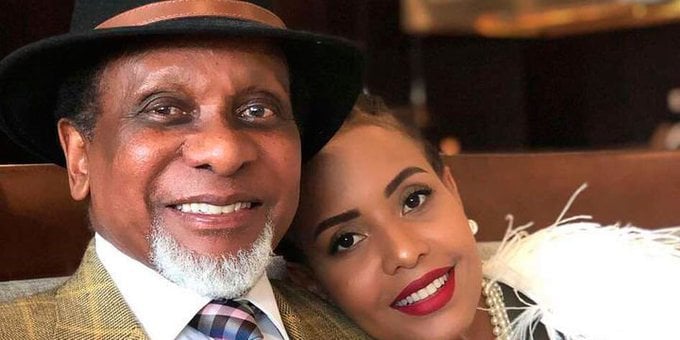 The ruling was due to the fact that the Will was not sealed and the existing signature was different from the usual signature of the late Reginald Mengi.

At the same time, the writing of the Will was not witnessed by any of the deceased’s relatives or wife.

Mengi is said to be worth almost Ksh60 billion ($560m) coming from his estate which the will state was left to his widow, model Jacqueline Ntuyabaliwe Mengi and his twin sons.

I bet those who have read the I CAN I MUST I WILL will be very surprised to hear that someone out there has declared the author of the book @regmengi to have been mentally unsound when he wrote and launched that book. This world will never cease to amaze me! pic.twitter.com/V5qNa83Oh6

The family also argued that Mengi, who was 70 when he died on May 2, 2019 in Dubai, UAE, was in no capacity to write a will because of his health state.

Judge Mlyambina appointed Abdiel and Abraham as trustees and ordered them to direct the estate of the deceased to be distributed to the appropriate heirs in a manner of a person who did not leave a will.

Jacqueline’s plea to be enjoyed in the case was rejected.