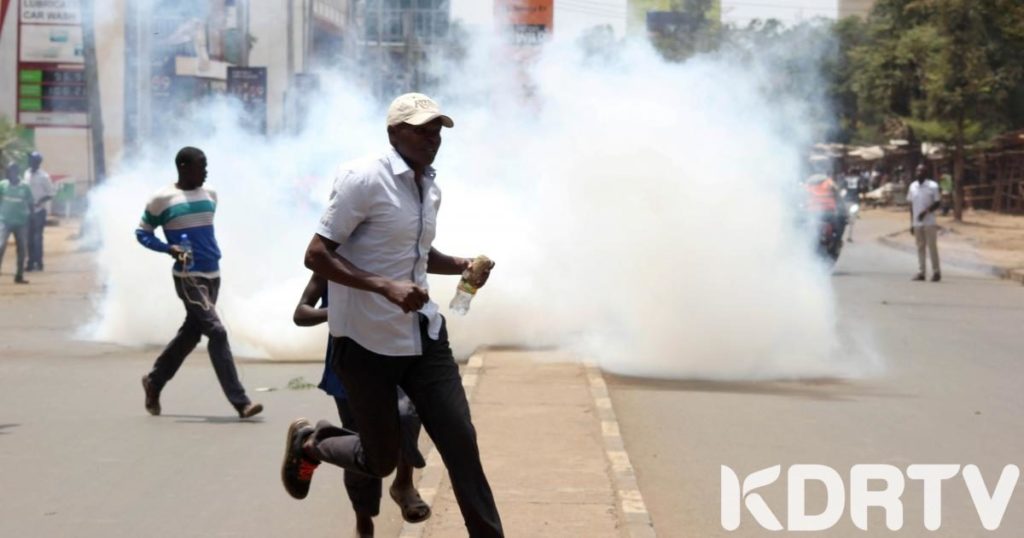 There was drama and chaos in West Kitutu Constituency when the area MP who it is alleged belongs or part of the TangaTanga Team was chased away by his own constituents without addressing them.

Trouble started when his driver stopped and the MP greeted the residents who were standing by the roadside when they started shouting anti-tanga tanga movement and praising the Handshake deal between Rt. Honorable Raila Odinga and President Uhuru Kenyatta’s initiative.

The area MP Mr. Vincent Kemosi  of West Mugirango, in Nyamira County was Chased away while the residents didn’t want to hear none of his overtures. His driver had to drive away for fear that the residents might stone them.

The MP was shocked but vowed to continue to campaign for Tanga Tanga wing of Jubilee aligned to Ruto.