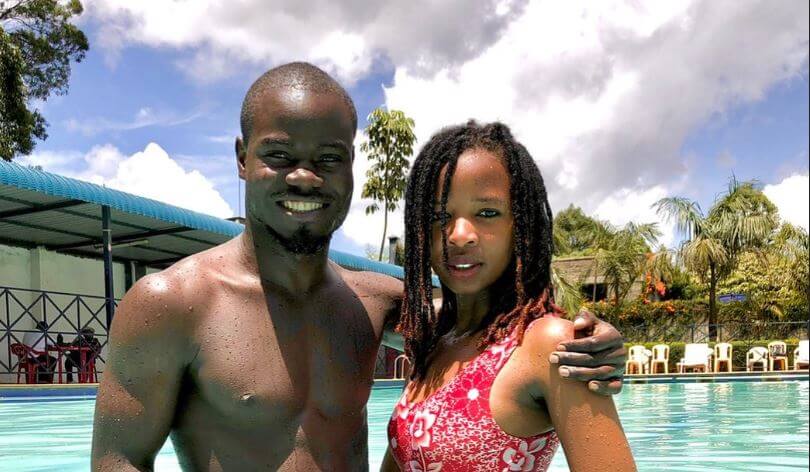 Carrol Sonnie, the ex-girlfriend of popular comedian David Oyando, popularly known as Mulamwa, has said a relationship breakup does not necessarily mean she is a failure.

In a post on Twitter, the actress said everyone reserves the right to change or end relationships if it means to protect themselves.

“Regardless of the nature of the relationship, you reserve the right to change or end it to protect yourself. Ending a relationship is not a failure. We both deserve to be happy,” Sonnie said in a post that has elicited mixed reactions.

Regardless of the nature of the relationship, you reserve the right to change or end it to protect yourself. Ending a relationship is not a failure.We both deserve to be happy…#mulamwah #2007NeverAgain pic.twitter.com/mFOaTSnusX

Mulamwah dramatically announced on Thursday that the more than two-year relationship was ending.

In a long Instagram post, the fast-rising entertainer, without giving reasons said they had to break up because of fate. He said the reasons for the breakup would rather remain between them.

However, from the long post, it is clearly evident that Mulamwah, who is one of the most trolled celebrities on social media, was blaming Sonie for the break-up.

“I always carried you on my shoulders, I don’t know what you saw ahead while I was too preoccupied making sure you remain at the top,” reads part of the open letter to Sonie.

The couple has been through thick and thin together. Early this year, Mulamwah revealed that they had lost a three-month pregnancy over cyberbullying. In fact, the comedian briefly quit comedy and burned his iconic acting shirt in protest.

However, things seemed to be going well for them in recent times. They had even started a Youtube Channel together. Nobody expected them to break up.

Subscribe to watch latests videos
In this article:Carrol Sonie, Mulamwah