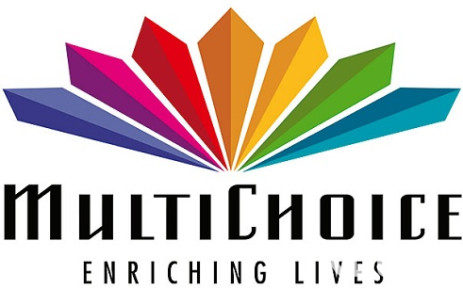 MultiChoice Kenya has announced a cut of prices in the latest attempt to respond to increased competition from new Internet-based streaming entrants.

DStv, which first entered the Kenyan market in 1995, said in a notice to subscribers that it would slash its monthly payments by between five and 30 percent from September 1.

“Our aim is to make great entertainment accessible to more consumers in Kenya and we believe this move will grant more of our customers access to the complete world of exciting entertainment channels at a lower price,” said MultiChoice Kenya in a statement.

Multichoice-linked Video-on-demand company Showmax has been banking on exclusive local content to ward off competition in the Kenyan market by its biggest rival Netflix.

Showmax which is owned by Naspers an extension of pay-TV company MultiChoice, has been banking on exclusive local content to ward off competition in the Kenyan market by its biggest rival Netflix.

Using devices such as Android-based TV boxes — which connect to the Internet, customers have been illegally streaming content such as the English Premier League, eating into MultiChoice Kenya’s dominance locally.