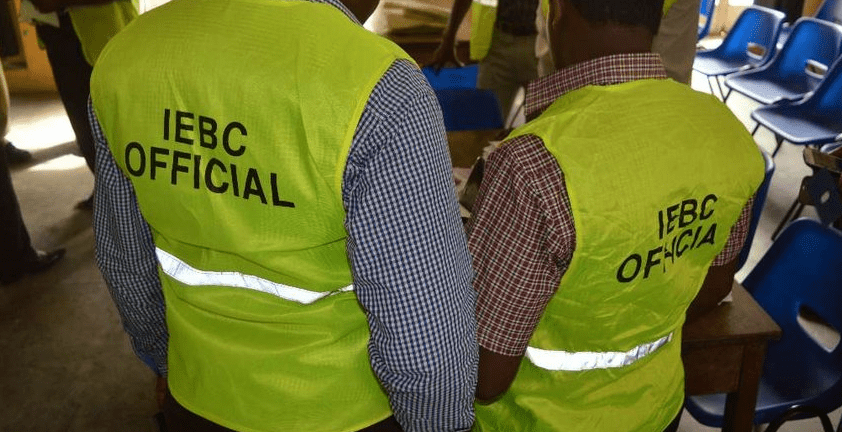 NAIROBI BY ELECTION Parties Rush To Submit Names Of Candidates

According to the commission, the parties intending to submit the names of candidates for the Nairobi gubernatorial seat have up to today Monday 28 to do so.

That was according to the Commission chairperson Wafula Chebukati.

In a gazette notice, the chairperson announced that the names of the candidate will be published within 7 days of receipt

The commission also said that the campaign is scheduled to start on January 18, 2021, and end 48 hours before the by-election date

However, the IEBC has scheduled the polls day for February 18, 2021, as a date for replacing former Nairobi governors Mike Sonko after he was impeached

Since the impeachment, the Nairobi Assembly Speaker Benson Mutura was sworn in as acting governor on December 21, 2020

According to the Kenya constitution, the speakers fills the vacancy in the offices of Governors and Deputy Governors for a period of 60 days

READ ALSO: William Ruto was Singing in Christian Union when I was a UoN Student Leader – Miguna Miguna [LIVE]