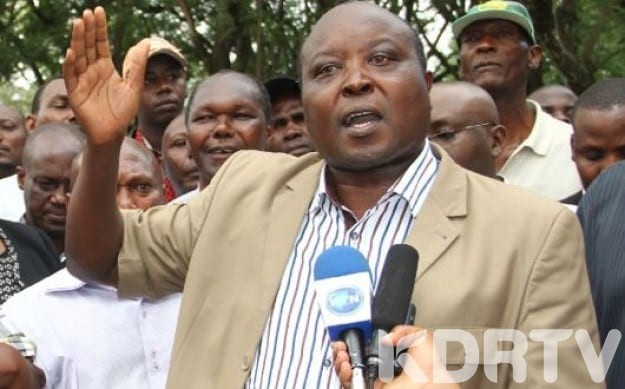 According to Chief Magistrate Douglas Ogoti who made the ruling, there was insufficient evidence connecting the politician and his co-accused.

”I hereby acquit the three accused persons under Section 210 and order their cash bail of Ksh. 1million deposited in court to be refunded to them,” the Milimani Law Courts Chief Magistrate ruled.

Arama was arrested in June 2018 and held at Railway Police Station in Nakuru before he was arraigned before Chief Magistrate Ogoti in Nairobi.

This happened after the Director of Public Prosecution has approved six charges to be preferred on Arama.

“Investigations by EACC revealed that Samuel Arama in collusion with officers from the Nakuru lands registry unlawfully and deceitfully caused illegal registration and issuance of certificate of lease in relation to plot no.6/95 to an alleged individual who has disowned the purported sale agreement entered between Samuel Arama and the alleged individual person,” said the DPP in a statement.

Reportedly, the crime is asserted to have happened around August 2015.

The Nakuru West MP denied all the six charges, namely abuse of office, making documents without authority, conspiracy to defraud, uttering a document with intent to cheat, obtaining registration of land by false pretenses and knowingly misleading an investigator.