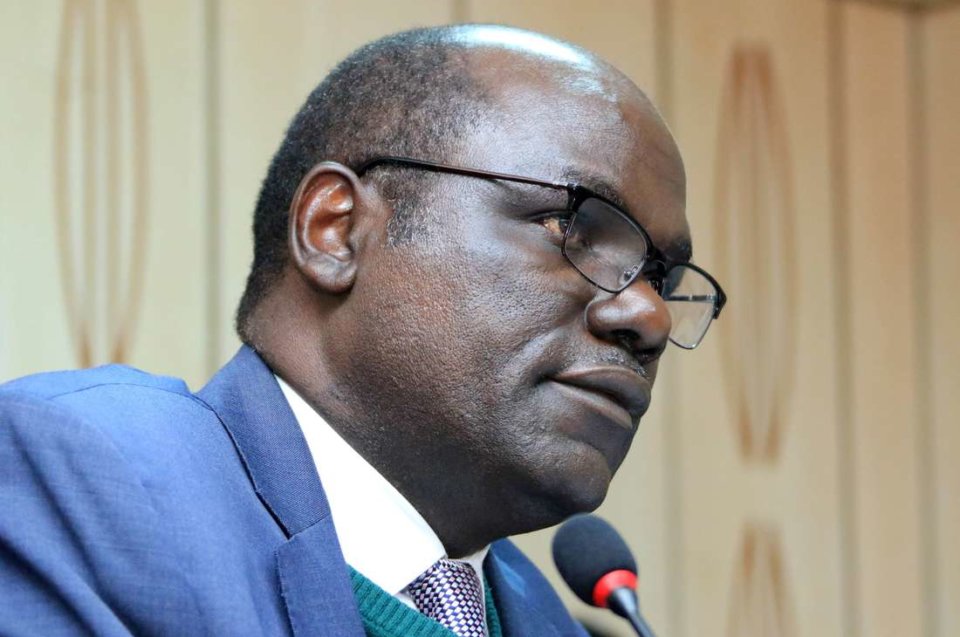 The Independent Electoral and Boundaries Commission (IEBC) has appointed three new directors to oversee various positions ahead of the August polls.
On Friday, IEBC Chairman Wafula Chebukati said the commission had approved three nominations for competitive filling: Deputy Commission Secretary Operations, Director of Legal and Public Affairs (DLPA), and Information Communication and Technology Director (DICT).
Ruth Kalundu, who used to be the Siaya County Elections Manager, has been named Deputy Commission Secretary (DCS) Operations. She used to be the Siaya County Elections Manager.
Michael Ouma was named Director of Information Communication and Technology, taking over from the late Chris Msando. Ouma is not new to the commission, having previously worked at the electoral body in a variety of roles.
Chrispine Otieno Owiye was named Director of Legal and Public Affairs. Owiye is a High Court attorney with over 18 years of legal experience. Apart from his employment as a magistrate, he has worked for the National Police Service Commission as an investigator and legal officer.
“The Commission congratulates the three successful Applicants on their new appointment,” Chebukati stated.
Also Read
1. Ruto Triumphs Ahead Of Raila Over IEBC Reshaping For 2022.
2. Moses Kuria’s Security Withdrawn after Threatening to Expose Msando’s Killers
3. Chiloba, Former IEBC Commissioner Faults Punguza Mizigo.
4. FROM THE HORSE’S MOUTH: IEBC EZRA CHILOBA FINALLY BECOMES HONEST AND OPENS UP ON WHAT HAPPENED DURING THE AUGUST 8 ELECTIONS!
The three appointments came a day after the IEBC confirmed the nomination of Hussein Marjan as Chief Executive Officer, succeeding Ezra Chiloba.
Marjan had previously served in an acting capacity but emerged as the most competent candidate following March 8 interviews.
Subscribe to watch latests videos
In this article:IEBC, Wafula Chebukati