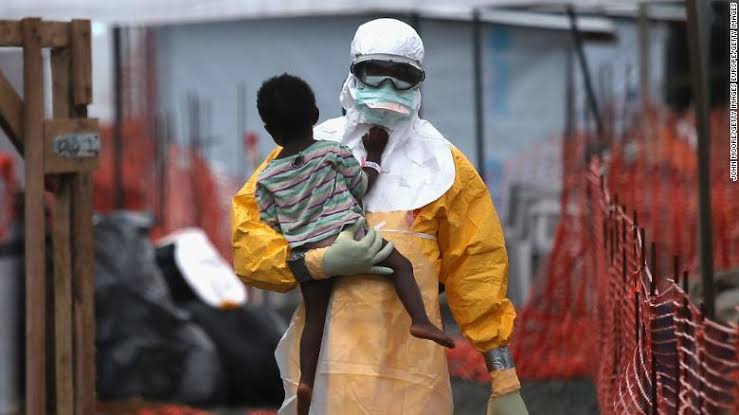 Recently, a new case of Ebola was reported in Mbandaka, in the Northwestern Equateur, DRC Congo by the World health Organisation. Consequently, the health officials in Congo had declared an outbreak on Friday. 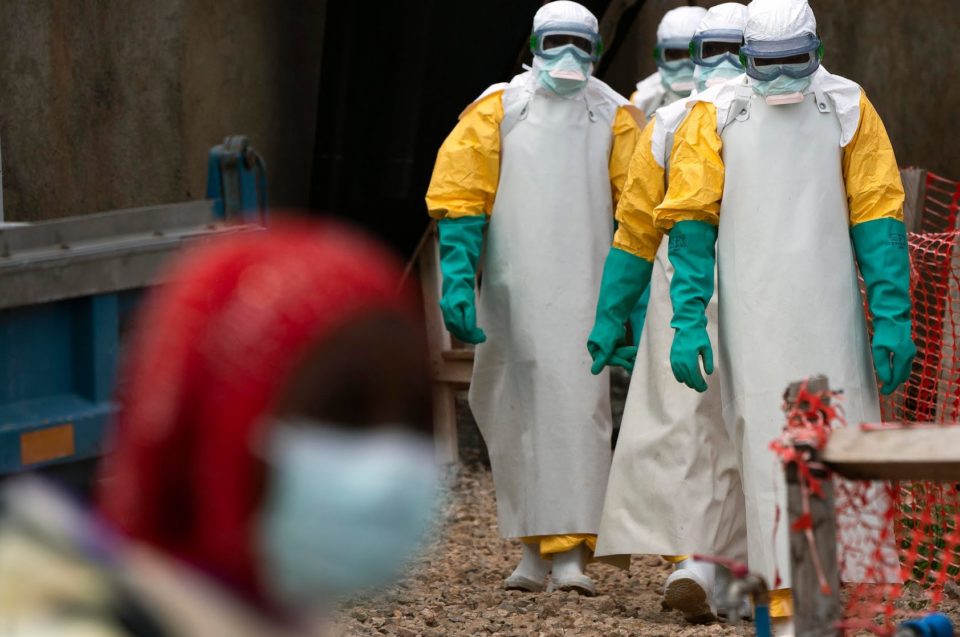 “Time is not on our side,” said Dr. Matshidiso Moeti, WHO Regional Director for Africa. “The disease has had a two-week head start and we are now playing catch-up. The positive news is that health authorities in DRC have more experience than anyone else in the world at controlling Ebola outbreaks quickly.”

Additionally, this is the third outbreak in the province since 2018 and the 14th Ebola outbreak for the country since 1976.
The recently reported case was a from a 31-year-old man, who began experiencing symptoms on April 5.

The 31 year old went for treatment at a local health facility after being sick for more than a week at home.

Later, he was taken to an Ebola treatment center on April 21 for intensive care but died later that day, according to the WHO.

“Efforts to stem the current outbreak are already underway,” the organization said, and vaccinations will start in the coming days.

Also read WHO: Ebola Epidemic In Congo May Be Close To Its End

“Many people in Mbandaka are already vaccinated against Ebola, which should help reduce the impact of the disease,” said Moeti. “All those who were vaccinated during the 2020 outbreak will be revaccinated.”

One of the countries that had reported the highest number of cases is the DRC Congo according to the CNN.
Consequently, reported cases in Equateur Province were 130 in 2020, and in 54 cases in 2018.