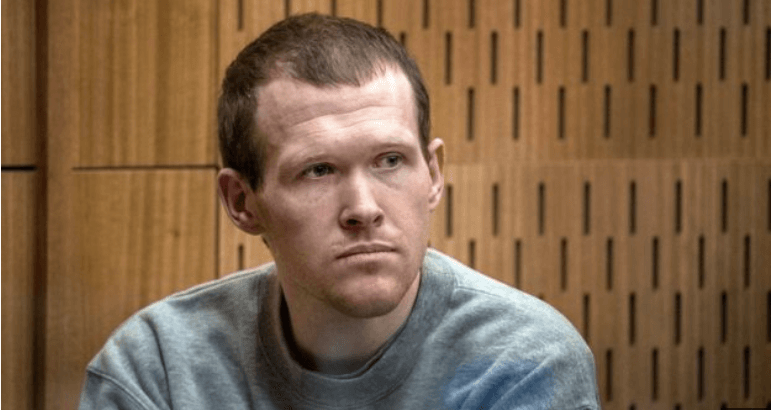 Tarrant also admitted the attempted murder of 40 people and one charge of terrorism. He is the first person in the country`s history to receive the sentence

Tarrant live-streamed the March attack on Facebook using a headcam he was wearing, something that astounded the world

“Your crimes are so wicked that even if you are detained until you die, it will not exhaust the requirements of punishment,” said Judge Cameron Mander in a Christchurch court on Thursday.

While issuing the sentence of life without parole, Justice Mander said: “If not here, then when?”

Therefore, the offender will now not leave the prison after serving only a portion of his total sentence (life imprisonment without parole)

According to Justice Mander, such charges are booked for “very worst murders”.

New Zealand Prime Minister Jacinda Ardern was satisfied with the sentence and said “no notoriety, no platform… and we have no cause to think about him, to see him or to hear from him again”.

“Today I hope is the last where we have any cause to hear or utter the name of the terrorist,” she added

During the hearing, the judge reminded Tarrant of each individual he killed and injured

Tarrant shoot people at two mosques in the city on March 15, 2019