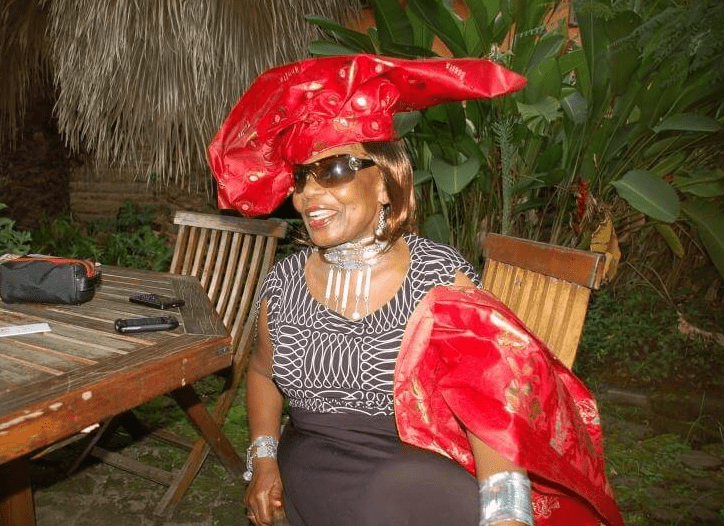 Kenyans are now paying tribute to who was renowned for beaking several grounds in various areas.

According to a report given by the family, Manduli died at her Riverside home in Nairobi on Wednesday.

Her family has just released a statement saying she passed on at her Riverside home in Nairobi after a long illness.

The family, however, has not revealed other details about her death.

According to her attendant, Manduli passed away minutes before they left to go to the dentist for a checkup.

“We had gone for a checkup at Nairobi Hospital yesterday [Tuesday]. This morning we visited her brother at Embakasi and she was very normal. We had a dental appointment this afternoon and as she was doing her makeup, I noticed she leaned on one side,” Samuel Ndambuki said.

She had been admitted to Nairobi hospital in July this year with kidney complications and was discharged a month later.

According to Ndambuki, her body stayed in the house for almost seven hours before it was moved to the morgue as the cause of her death has not been established yet.

Manduli was vocal in the political and entertainment scene until 2017 when she took a back seat, only showing up on television interviews, the last being on JKL with Jeff Koinange.

Manduli was the first African woman rally driver and a highly respected fashionista.

A former Miss Kenya, Manduli was the first woman to chair the NGO Council. She has crowned Miss Kenya, at the age of 16 while still in secondary school.

Her husband, a Zambian and cousin of former president Frederick Chiluba, Norman Manduli, was a politician and a businessman in Lusaka.