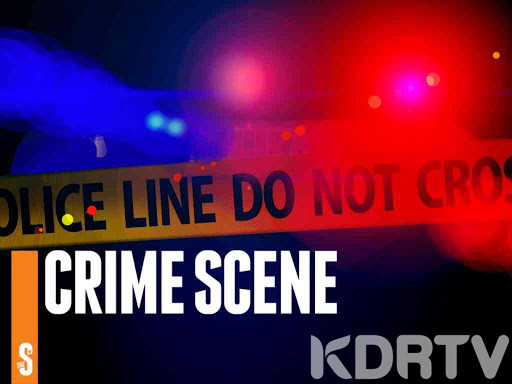 Police in Siaya are investigating an incident in which a journalist was found dead in the house of a senior female police officer’s house. Eric Oloo, is a correspondent for The Star Newspaper based in Siaya County.

It is believed he was in a relationship with the unnamed Chief Inspector of Police based in Ugunja town. The officer is reported missing.

Oloo is an outspoken journalist who has brushed shoulders with the high and mighty in his line of duty. In 2014, he was attacked by goons believed to be from Governor Rasanga’s team for allegedly reporting about corruption in Siaya County. He was also threatened with unspecified consequences if he continued with the same.

It seems to be a bad day for the media fraternity as another journalist died in a tragic accident on Wednesday night.

K24’s news director Daniel Chemjor, was driving from Eldoret to Kabarnet town when his vehicle veered off the road around near the Kerio Valley Bridge. The vehicle rolled severally before falling into a deep gorge. Police have confirmed that he was the only one in the vehicle. Efforts to retrive the car are underway.

Chemjor was on his way to see his wife who had delivered a newborn baby.