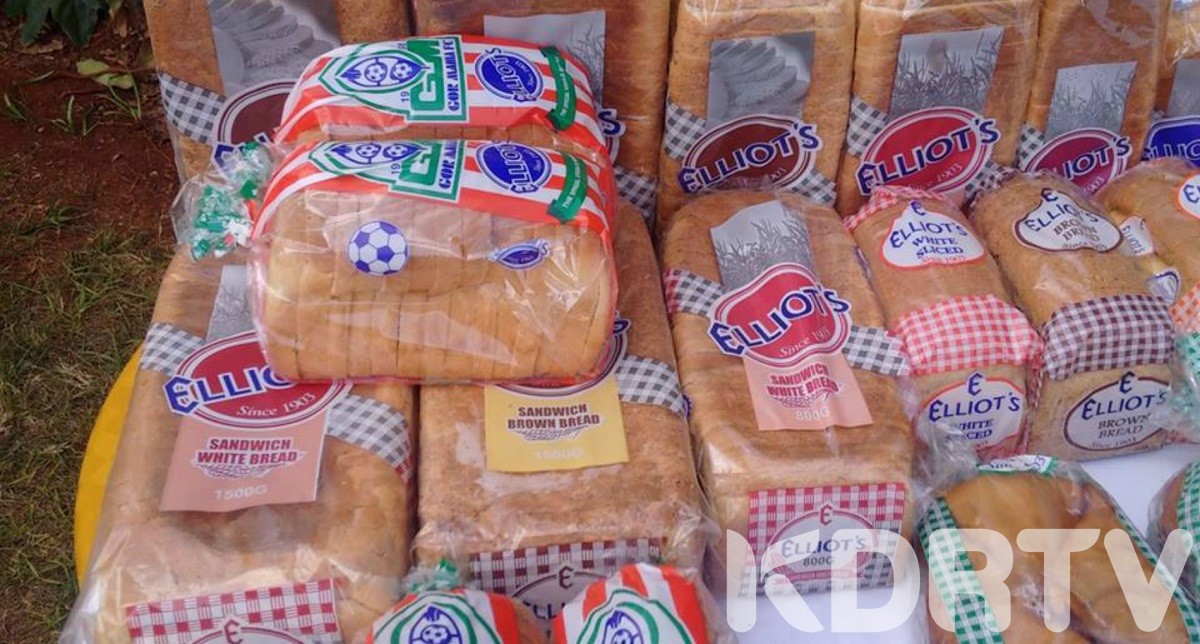 Parents from Ndakaini Mixed Day school have on Tuesday held a protest against the school administration for sending their children home over “bread fees.”

According to the parents, the school administration had been forcing them to pay an extra Ksh960 for bread each term besides the normal tuition fee.

It is claimed that students who had failed to pay the “bread fees” were sent home last week.

Irate parents noted that the school had not consulted them before imposing the fee which is “too high”.

Read: High School Students Arrested After Found Drunk and in Possession of Bhang.

A parent who sought anonymity stated: “We feel that students should not be sent home for such things, and the Ministry of Education should intervene and help us.”

She mentioned that raising of school fees will attract charges of corruption.

“The government has allocated Sh22,244 to every student enrolled in public schools. Parents of those admitted in boarding schools will only top up a little fee to cater for accommodation and meals. Adding extra levies will amount to corruption and such cases will be monitored,” she mentioned.

Subscribe to watch latests videos
In this article:Ndakaini Mixed Day