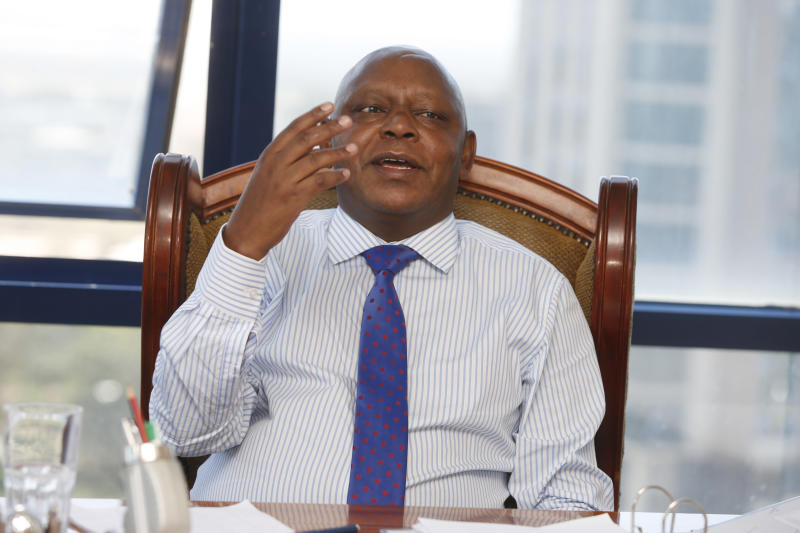 Photo of the late Paul Gicheru

Paul Gicheru’s family lawyer senior council John Khaminwa has revealed how the ICC suspect handled himself days before his death. ‘

While speaking on Tuesday September 27, the senior council stated that Gicheru was not himself in his final days. According to Khaminwa the lawyer seemed to be stressed. He also dismissed reports that Gicheru had passed on due to poison. ‘

“It appears as if Paul Gicheru was not himself, he was in a stressful condition. That’s what I’m able to gather. What I’m reading on social media that he probably ate some food and so on it doesn’t appear to be so,” Khaminwa said.

He stated that the family is yet to know what killed the lawyer and is waiting for the police to release post mortem results.

“The cause of death is not really known because it is being investigated by the police. I have talked to the senior officers who are investigating the death. They were here yesterday.

“The best we can do is not to make reckless allegations. Let us find out what the investigators will come up with. We may decide to have a postmortem to look at the internal organs of his body,” he stated.

Gicheru passed away on September 26 at his residence in Karen.

According to OB No. 54 at the Karen Police Station, Gicheru was discovered with foam in his mouth. His son, who had recently returned from the United Kingdom (UK).

The late made headlines in November 2020 when he surrenderd himself to the International Criminal Court (ICC) 5 years after the court has issued an arrest warrant.

Gicheru was accused of interfering with witnesses in a case that involved President William Ruto and former Radio presenter Joshua Arap Sang.

The cases of the two were dropped in 2016 over lack of evidence.