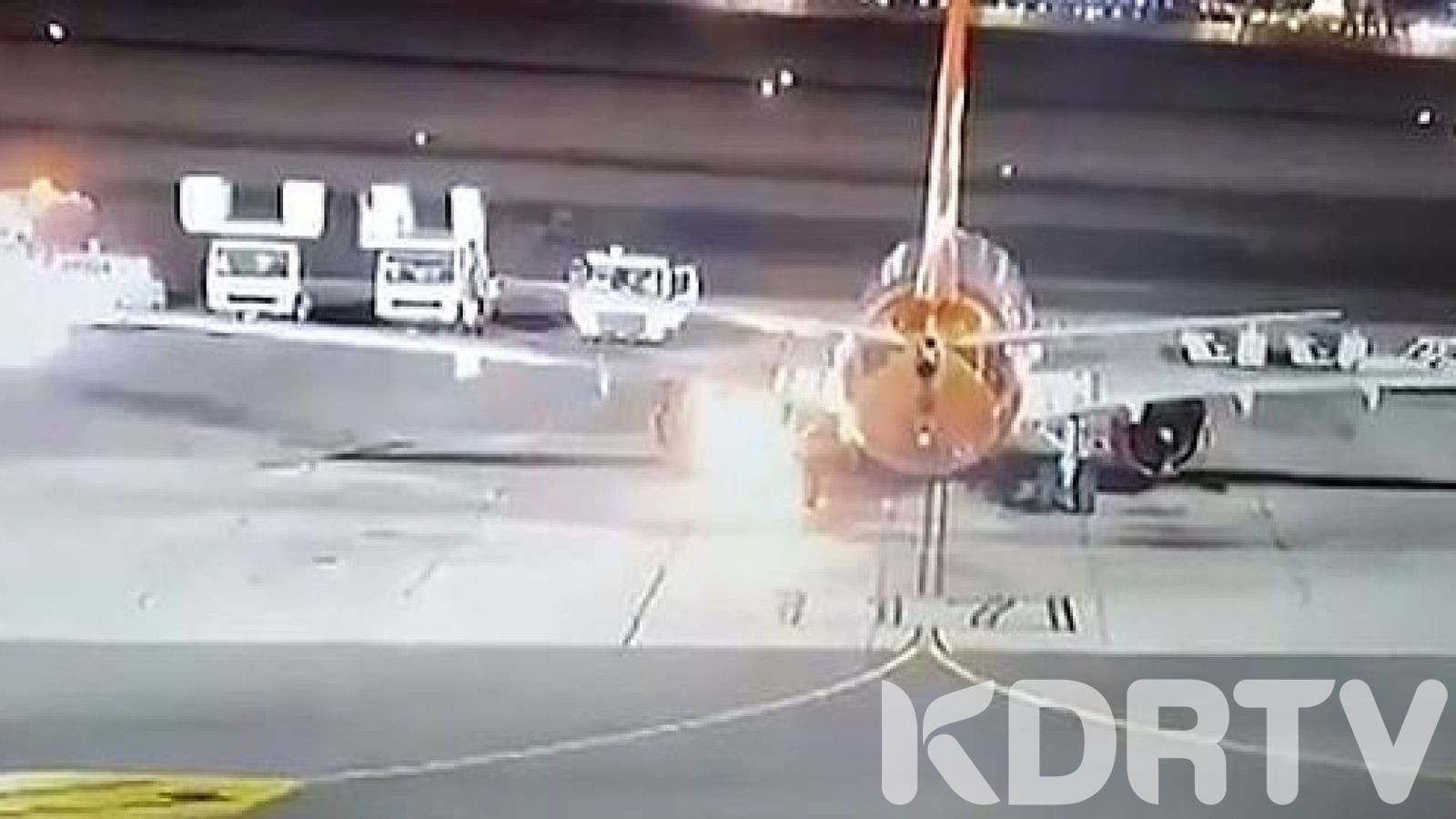 A plane carrying 196 passengers on Wednesday November 13 burst into flames shortly after landing at Sharm el Sheikh Airport in Egypt.

A plane carrying 196 passengers on Wednesday, November 13, burst into flames shortly after landing at Sharm el-Sheikh Airport in Egypt.

No injuries or fatality was reported on the 196 passengers and n7 crew members after reports indicated that a rescue team safely evacuated them.

An emergency team was swiftly deployed to put out the fire, which succeeded after a few minutes.

The Egyptian civil aviation ministry echoed the professionals on the ground who managed to prevent the fire from spreading.