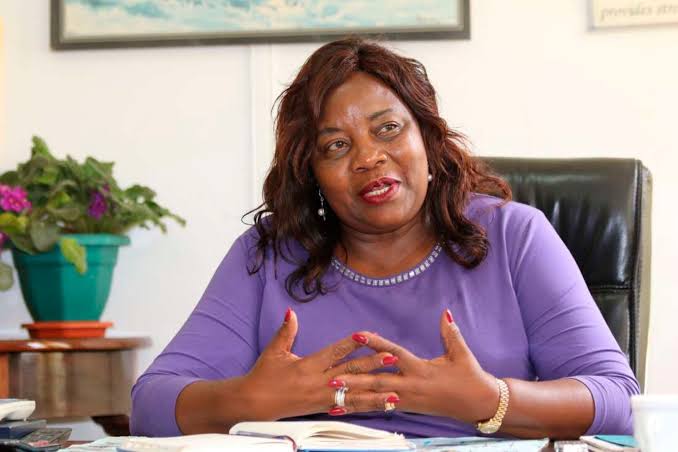 However, Kimathi reported that the deceased was having a verbal confrontation with a manager of a local club and restaurant who reached out for the bodyguard’s gun and opened fire at him at point-blank range.

According to the police, Oduor was shot twice in the head and once in the leg and died on the spot. Subsequently, the killer then disappeared from the crime scene.

However, the National Police Service (NPS) has now cautioned Kenyans against an armed and wanted criminal who was indicted of shooting and killing Ida Odinga’s bodyguard.

Nonetheless, the detectives attached to the case substantiated the death of their colleague, Barack Oduor, in an appeal released on Friday, October 14.

Consequently, the police advised the public to gove them any leads or report to a nearby police station or reach out to the command center via emergency hotlines.

“He escaped with the killer firearm that he robbed from the slain officer. Members of the public are equally cautioned to treat the suspect as armed and dangerous,” read the statement in part.

The police, nonetheless, confirmed that a second victim was recuperating at a hospital in Kisumu City.