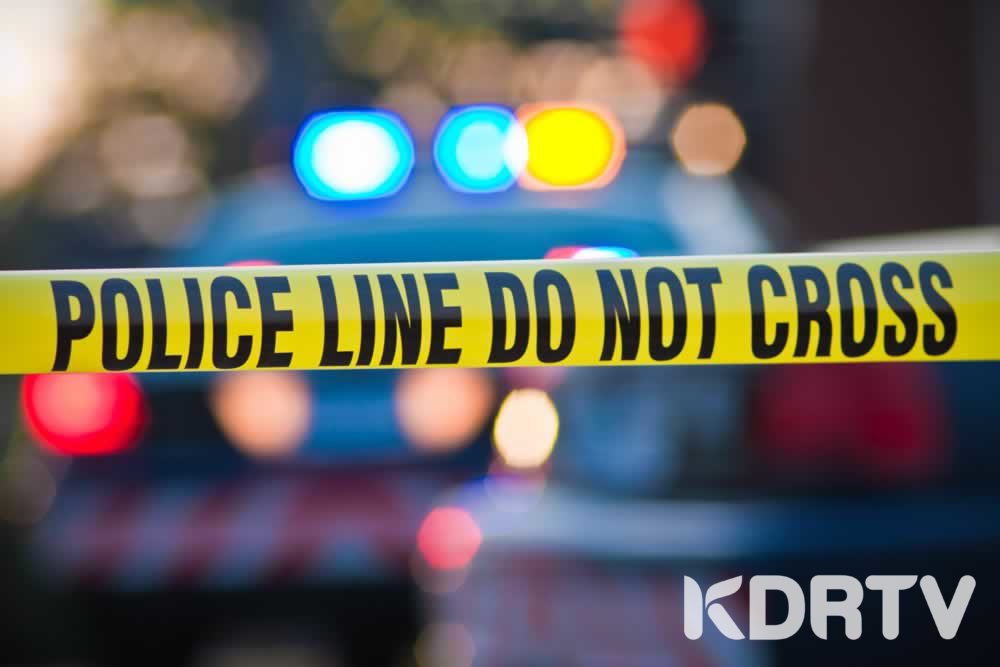 Detectives in Homa Bay County are investigating an incident in which a preacher was killed by a mob for allegedly stealing a gambling machine.

The incident was reported at Kodiera Shopping center in Ndhiwa sub-county. The preacher who has been identified as  Calvince Otieno Onguro belonged to the Roho Mshanda Church,

According to witnesses, the pastor cried out when he was caught saying he was not a thief. He told the mob that he was not stealing the machine but was just taking it away to save them from wasting their money on gambling.

Still the mob could hear non of this and went ahead to kill him.

The government has intensified the crackdown on betting firms. Interior CS Fred Matiang’i suspended the licenses of 19 leading betting firms in July this year over what was termed as failure to remit taxes.

In September this year, leading Kenyan betting firms Sportpesa and Betin announced that they will exit the Kenyan market. This is after the government slapped a 20% withholding tax on all bets placed.

According to Sportpesa the decision had a damaging impact on both customers and treasury.The firm further said that the economic incentive to place bets will be completely removed as the taxes will deprive consumers of their total winnings.

Efforts for Sportpesa to resume business have bore no fruits at the governnent has refused to backdown on the tax.