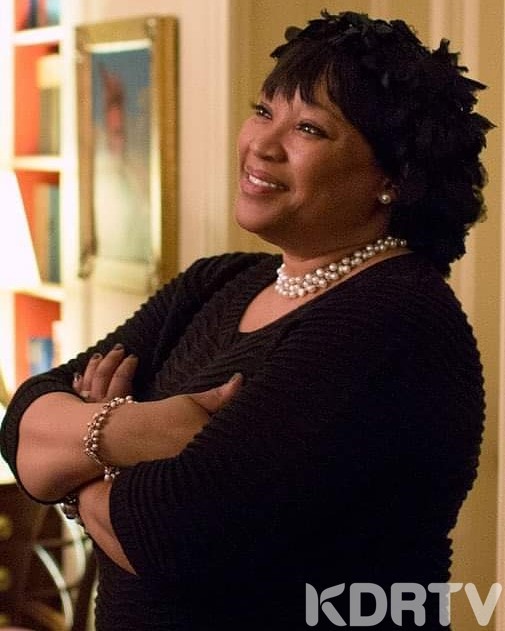 (KDRTV) – President Uhuru Kenyatta has sent his condolences to the government of South Africa and the family of the country’s first black President Nelson Mandela following the demise of his daughter Zindzi Mandela.

Zindzi Mandela passed away at a Johannesburg hospital in the wee hours of Monday morning. She was South Africa’s Ambassador to Denmark. She was the second and last born daughter of Mandela and anti-apartheid heroine Winnie Mandela.

A statement from State House Kenya said the President condoled with his counterpart Cyril Ramaphosa and the people of South Africa. The President wished the Mandela family God’s comfort as they mourn their departed kin.

1/2 President Uhuru Kenyatta has sent a message of condolence to President Cyril Ramaphosa, the Mandela family and the People of the Republic of South Africa🇿🇦 following the death of Amb. Zindziswa Mandela. #RIPZinziMandela pic.twitter.com/vTQwmfhvUo

President Ramaphosa eulogized Zindzi as a political activist who was a leader in her own right.

“Our sadness is compounded by this loss being visited upon us just days before the world marks the birthday of the great Nelson Mandela,” Ramaphosa said through a tweet.

I offer my deep condolences to the Mandela family as we mourn the passing of a fearless political activist who was a leader in her own right. Our sadness is compounded by this loss being visited upon us just days before the world marks the birthday of the great Nelson Mandela. pic.twitter.com/RC0YQ6VEvf

Zindzi rose to international prominence when she read out her father’s rejection of then-President PW Botha’s offer for freedom in 1985.

She was educated in South Africa and Eswatini. She has embraced roles in the arts, philanthropy and business.

Her death means that only two out of Mandela’s six children are still alive. They are Pumla Makadziwe (born in 1954) and Zenani Dlamini (Zindzi’s elder sister, who was born in 1959).

In 2005, Mandela surprisingly announced that his son, Makgatho L. Mandela, had died of HIV/AIDs.

Mandela, who devoted most of his post-presidency time to fight the AIDs pandemic in the Rainbow nation, said he was disclosing his son’s cause of death to eradicate stigma.

“Let us give publicity to H.I.V./AIDS and not hide it, because the only way to make it appear like a normal illness like TB, like cancer, is always to come out and say somebody has died because of H.I.V./AIDS, and people will stop regarding it as something extraordinary,” he said.