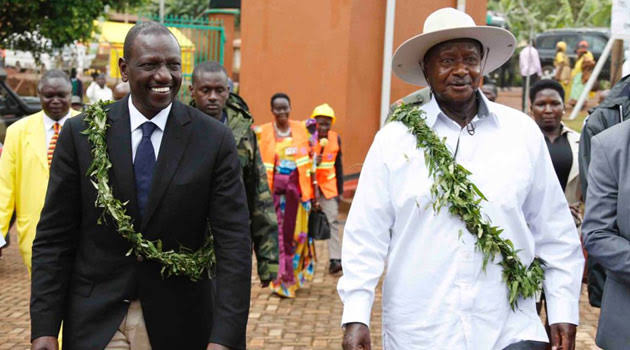 President William Ruto will be among the dignitaries invited by President Yoweri Museveni of Uganda to grace Uganda’s Independence Day celebrations on Sunday, October 9. Uganda will be marking 60 years since it gained independence. 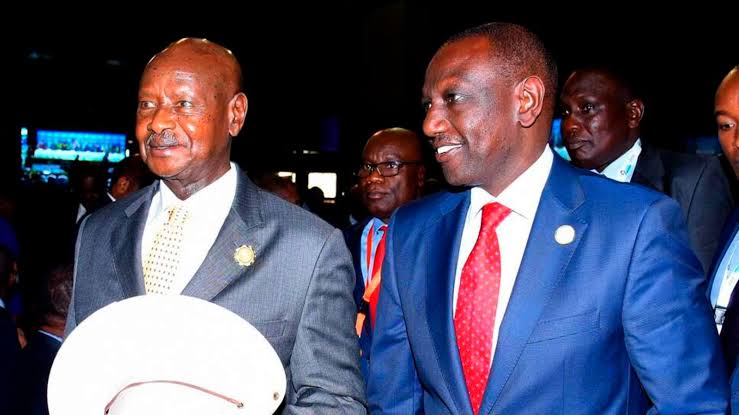 Recently, Museveni had apologised over his son’s remarks that never sat well with most people. General Muhoozi Kainerugaba had claimed that it would take him less than two weeks to capture Kenya. 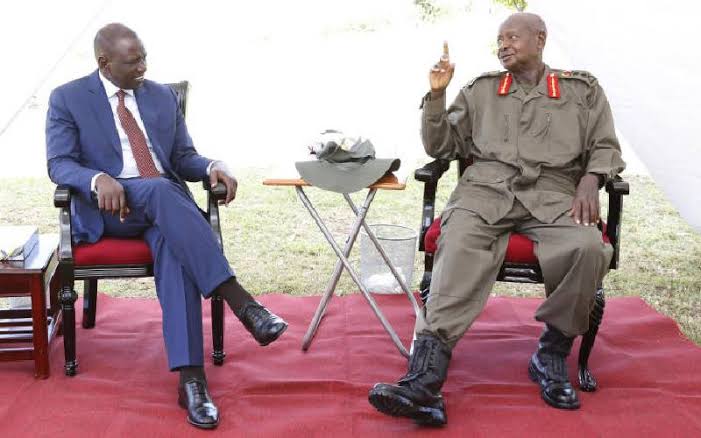 “Dear Ugandans, the brotherly people of Kenya, and all East Africans.  I greet all of you. I ask our Kenyan brothers and sisters to forgive us for the tweets sent by General Muhoozi,” he stated.

“It is not correct for Public officers, be they civilian or military, to comment or interfere in any way, in the internal affairs of brother countries.” 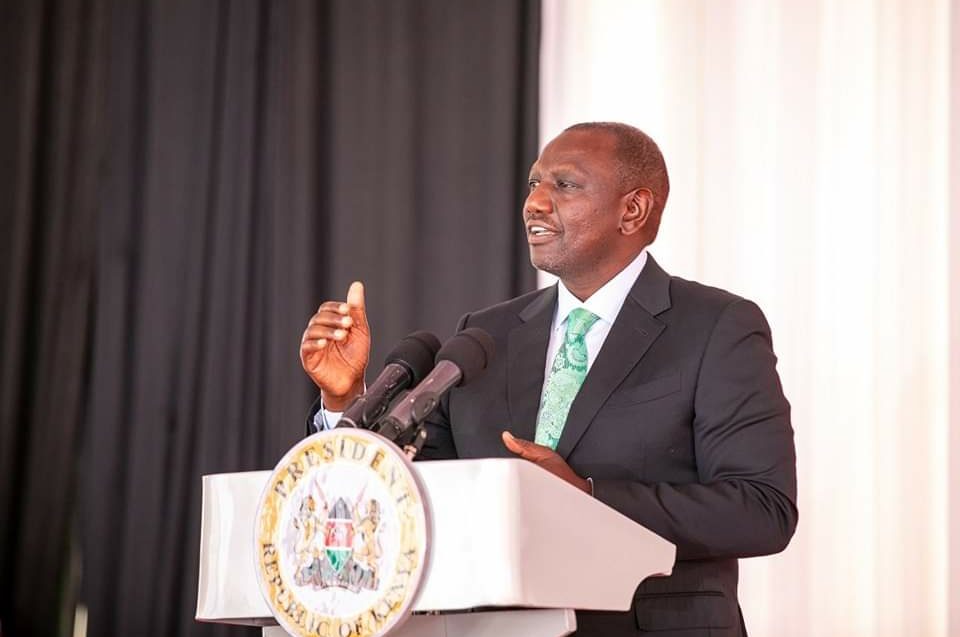 Ironically, president Museveni promoted his son after the incident. However, he defended his reason for promoting him saying;

“I promoted him because this mistake is one aspect where he has acted negatively as a Public officer. There are, however, many other positive contributions the General has made and can still make. This is a time-tested formula –discourage the negative and encourage the positive.” Museveni stated.

“Very sorry, ndugu zetu Wakenya.  Also sorry to the Ugandans who could have been annoyed by one of their officials meddling in the affairs of brother Kenya.  I know for a fact that General Muhoozi is a passionate  Pan-Africanist.”

Museveni had before affirmed during Ruto’s swearing-in ceremony, that he would not meddle in Kenya’s internal affairs.

Also read President Museveni Apologizes to Kenyans, Reveals Why He Promoted His Son Muhoozi to General

Museveni has been Ugandan president since January 29, 1986, making him among Africa’s longest serving presidents.