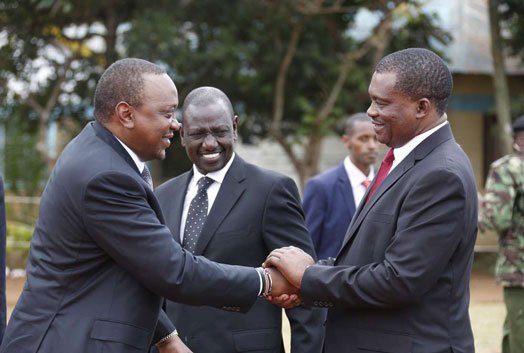 Muturi, who announced his presidential bid in August, asserts that his government will not defend any leader accused of corruption, adding that they should be displayed in a park and ‘the firing squad summoned.’

“A Muturi led government will make it easy to prosecute by using the Auditor General’s report as a reference point. It will not be business as usual. Corrupt leaders should be taken to a park and the firing squad called in,” he wrote on his Twitter account.

He also questioned why corruption cases go on for so long in the legal system, despite the fact that graft is at the root of the country’s economic woes.

Muturi observed that the Constitution limits hearings on presidential election disputes to 14 days, despite the fact that some of the country’s most heinous corruption cases never reach a conclusion.

“We’re experiencing a high cost of living because of corruption. I don’t understand why corruption cases take so long to conclude, yet graft is the core cause of economic problems the country faces,” he said.

“The Constitution sets the hearing of a presidential Election dispute to a time frame of 14 days, yet some of the biggest corruption cases never come to a conclusion,” he added. 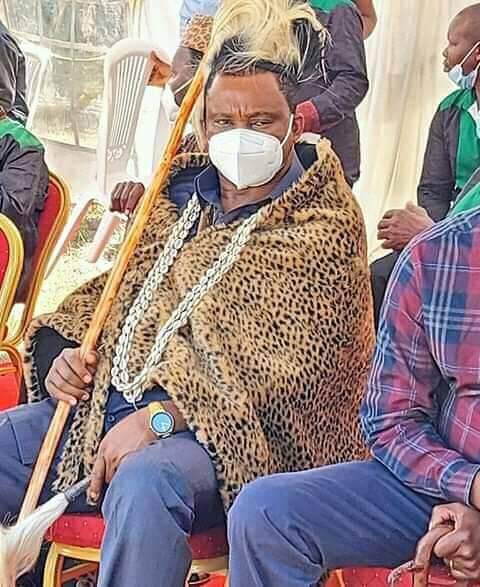 He also emphasized that corruption imposes a heavy cost on development and advocated that critical public functions like health be fully devolved to counties to improve their efficiency in providing grassroots services.

Subscribe to watch latests videos
In this article:Headlines, Justine Muturi