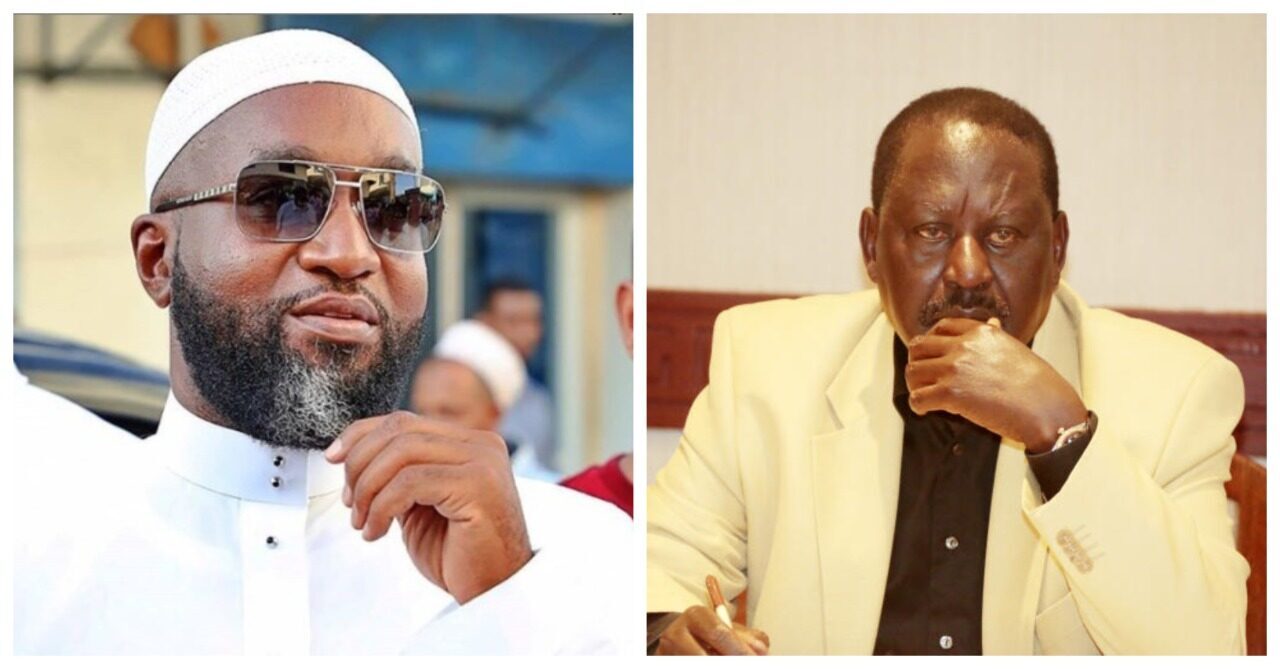 Speaking on Sunday January 8 in Mombasa County the former Prime Minister revealed that Joho had jetted out of the country but affirmed that the former Mombasa governor would return later to continue with his duties as the ODM deputy party leader.

“Joho is out of the country, but he will come back. I have talked to him a couple of times.

“When he comes, he will resume his duties and continue to make his contributions,” Raila noted.

The former premier was responding to allegations that he was losing control of the Coast region, which had previously been his perceived stronghold.

Following the August 9 General Election, the former Mombasa governor has been conspicuously absent from party affairs.

Furthermore, rumors circulated that Joho was resigning from the ODM as deputy party leader, with critics predicting the collapse and cracking of the Azimio la Umoja coalition.

The Azimio coalition had also come under fire after governors affiliated with it pledged to work with President William Ruto.

Raila however stated that he had given Azimio governors a nod to collaborate with the ruling Kenya Kwanza Government.

He also warned the media not to label the Azimio governors as political defectors.

“I want to warn journalists against writing misleading stories about Azimio governors defecting. Meeting President Ruto or welcoming the Head of State does not mean that they are no longer with us,”

“Azimio is alive and going. It’s as bold as a lion. Journalists should not confuse that with defection,” Raila stated in Mombasa on Friday, January 6.