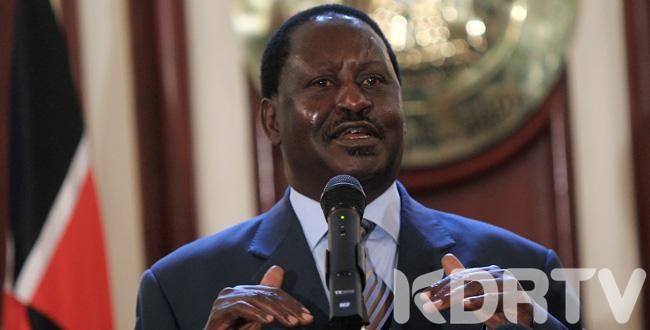 (KDRTV)-Finally, reports have emerged indicating the whereabouts of ODM party leader Raila Odinga after there were allegations that he was in China

For the past one week now, Kenya’s citizens have been wondering about the whereabouts of Raila Odinga and how he planned his foreign trip

On Thursday, the Daily Nation reported that the ODM chef was in Dubai for minor surgery at a high-end health facility owned by German nationals

The elder brother of Raila Oidnga and the family spokesperson Oburu Odinga verified the reports revealing that the former prime minister left the country on Sunday, June 21

At the same time, he dismissed allegations that the ODM chief was in China as many social media users have been speculating

However, Mr. Oburu confirmed  Raila was in good health condition and travel back soon, but Mr. Oburu refused refused to unveil how the trip was planned and who accompanied the opposition leader