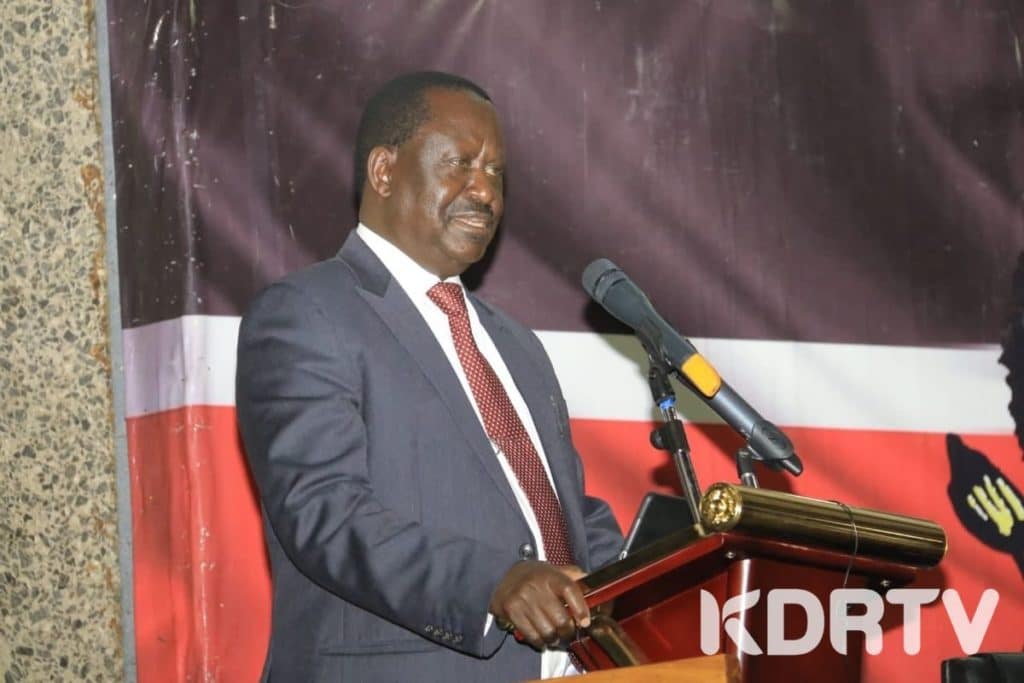 (KDRTV) – ODM leader Raila Odinga has credited his quick recovery to the goodwill messages he has received from Kenyans.

Raila travelled to Dubai last week for minor back surgery. His travel was a highly kept secret until blogger Denni Itumbi shared the details on social media forcing the family to confirm that he was indeed out of the country.

Raila’s daughter Winnie Odinga, who was part of the Dubai contingent, has shared a video showing her father in good spirits on Twitter.

The former Prime Minister says he is feeling very strong and rejuvenated. Dressed in shorts, the African Union Envoy credits his fast recovery to the goodwill messages he has been receiving from friends.

“I want to thank all my friends, supporters and all youth who have sent me messages of goodwill. It has been amazing and wonderful. It makes you recover so fast,” he says.

I’m feeling great and let me thank everyone who sent me messages of goodwill. Asante, Asante, Asante Sana. https://t.co/50xHPFs7yD

It seems the video was meant to downplay the fears and rumors which have been spreading online that Raila is critically sick.

This week, his wife Ida Odinga said the rumours on Baba’s illness had affected the family. She termed the rumours as outrageous and revealed that Raila may remain in Dubai for some time to heal before returning to the country.