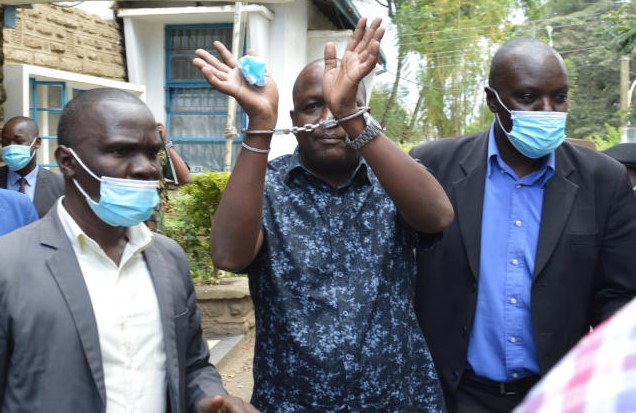 Tiaty Member of Parliament William Kamket has threatened to sue the government for Ksh 100 million in compensation for his arrest in 2021.

The lawmaker announced on Monday, June 27 that he will pursue a lawsuit in the High Court to compel the government to pay for what he deems to be a malicious arrest and prosecution.

Kipkoech Ngetich, Kamket’s attorney, contended that the MP was subjected to harassment, humiliation, and public ridicule after he was linked to riots in Ol Moran, Laikipia County.

“We are going to file a case seeking Ksh 100 million in damages and compensation for the malicious prosecution by the state to serve as a lesson for their actions.”

“My client was acquitted under section 210 of the criminal procedure code. This means that the state never had a case against him,” Ngetich stated.

The defense lawyer claimed that the police had fabricated charges against the MP and exploited the legal system to punish him.

He continued by saying that the verdict proved his client’s innocence and cleared his name since the police had been using him as a scapegoat to try to stop the violence in the neighborhood. 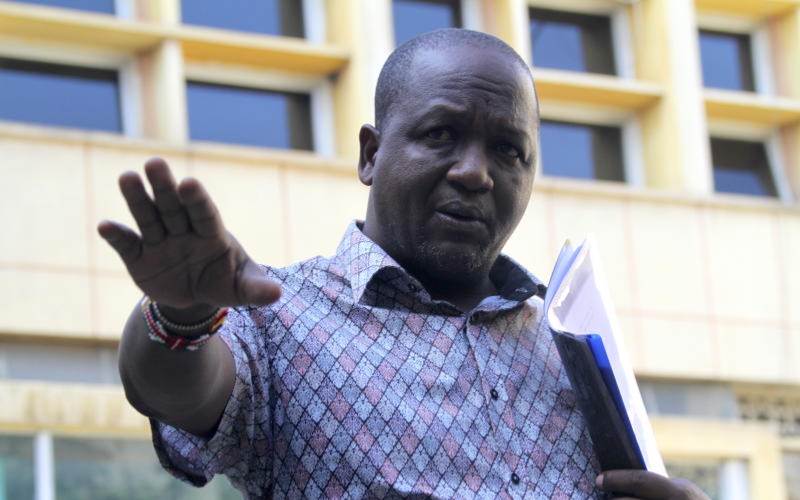 The DCI detectives detained Kamket on September 8, 2021 after bandits at Kerio Valley had killed eight people over the course of six days.

George Natembeya, the then regional commissioner for the Rift Valley, accused politicians of fomenting the violence that led to the displacement of hundreds of people from their homes.

“When they go to Nairobi, they pretend to be good people but on the ground, they are funding the violence. A time has come for them to stop shading those crocodile tears,” he said.

Kamket was later released and his case thrown out over lack of evidence.

Also Read: How Difference Between Rift Valley and Nyanza Votes That Could Shape The August 9 Election Results