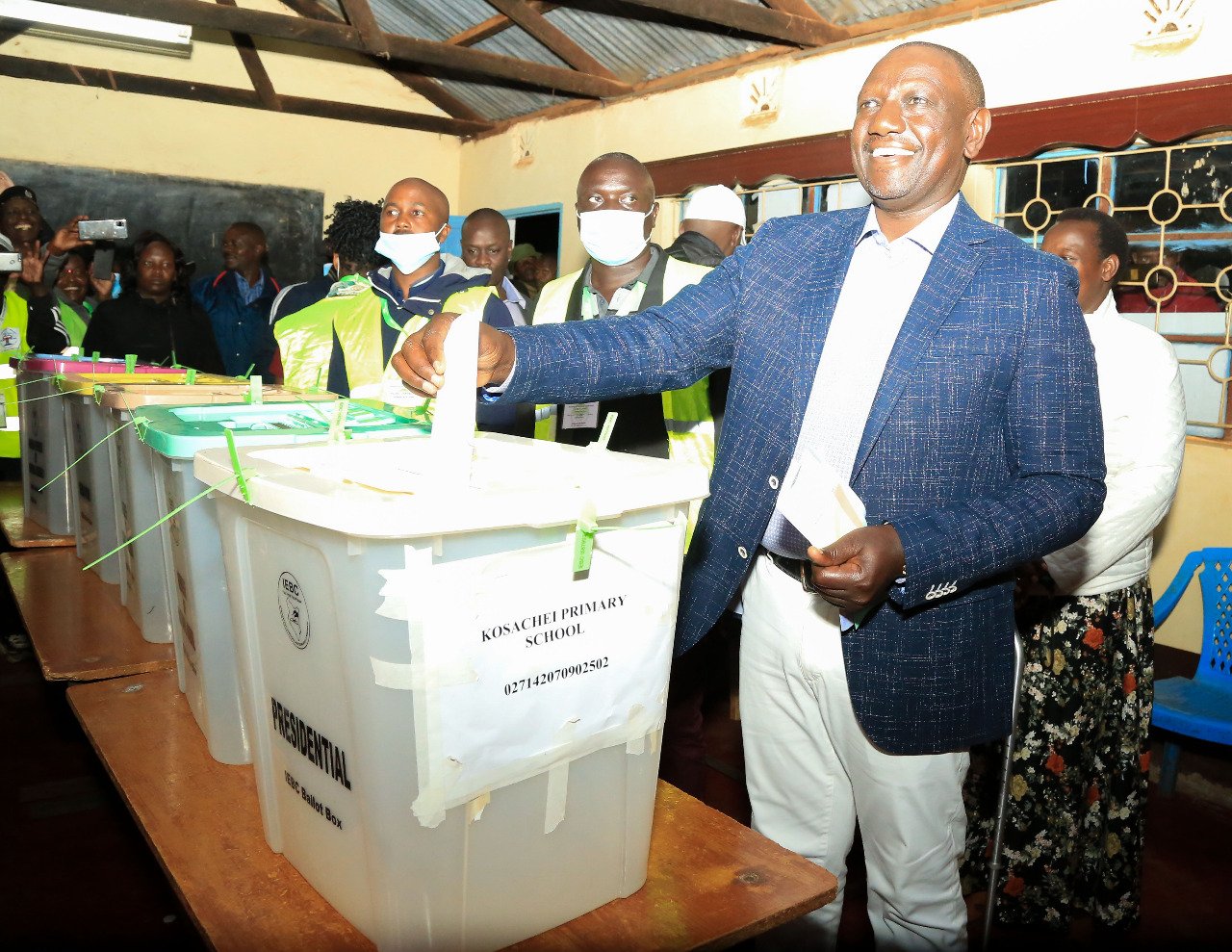 Petitioners had earlier moved to the court seeking to block Rigathi Gachagua and Deputy president Ruto should they win this general elections. However, the case has been forwarded to the Deputy Chief Justice for appointment of judges to hear and determine the matter.

According to the petitioners, they wanted Rigathi to be blocked over intergrity issues. 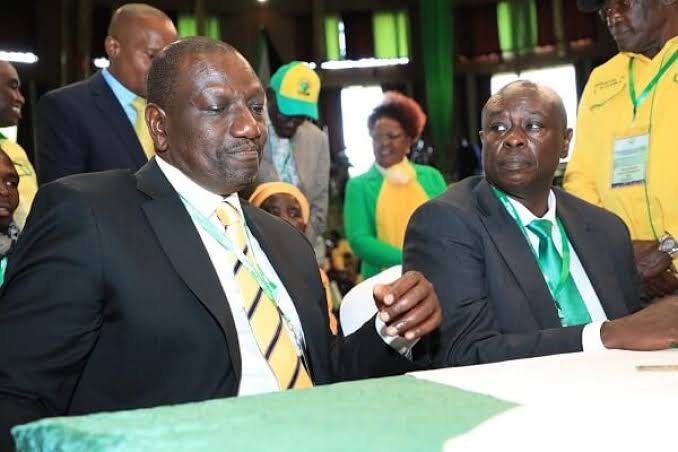 “That pending hearing and determination of this Petition, the honourable Court be pleased to issue an order conservatory injunction to restrain the first and second respondents from being sworn into offices of President and Deputy President respectively in the event that they get elected during the General Election scheduled for August 9, 2022,” the petition reads in part.

Nonetheless, Supreme Court Registrar, Bernard Kasavuli, on Friday, August 12, 2022, made the directive and instructed the lawyers in the suit made by eleven petitioners that the hearing date of the suit will be communicated once DCJ Philomena Mwilu empanels the tribunal.

“The file is referred to the Deputy Chief Justice to constitute a bench for hearing and determination of the application on record. Once the decision of the court is made, parties will be notified on the same, “Kasavuli said.

On the other hand, the registrer said that the parties will also be notified on the ruling date by the bar of the application seeking an order to bar the two politicians over integrity issues. 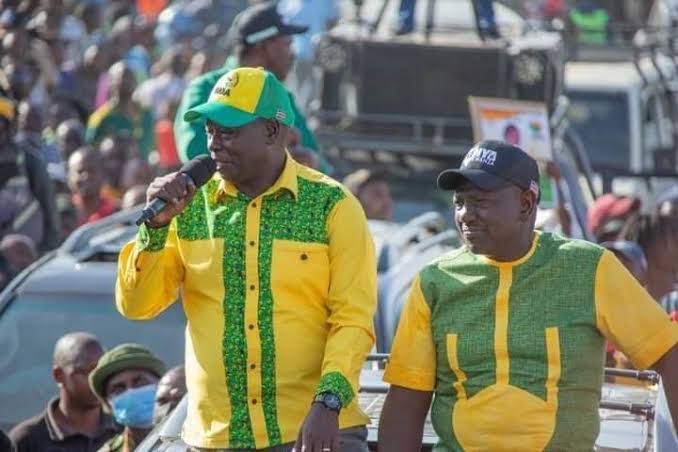 The recommendations by the Supreme Court come after the petitioners led by Kenneth Njagi Njiru, Meshach Suba Church, Jackson Mwalulu and Beatrice Kamau documented the suit on Sunday, August 7, 2022, seeking the anti-swearing in order for the two United Democratic Alliance’s party presidential candidates

However, the two contestants through their party UDA, notified the Supreme Court that the orders would not make any difference as no one has been declared president-elect.

“Both the Petition and Notice of Motion application fail the test of justiciability and ripeness at the petitioners are inviting the court to embark on a speculative venture which is a waste of precious and scarce judicial time. 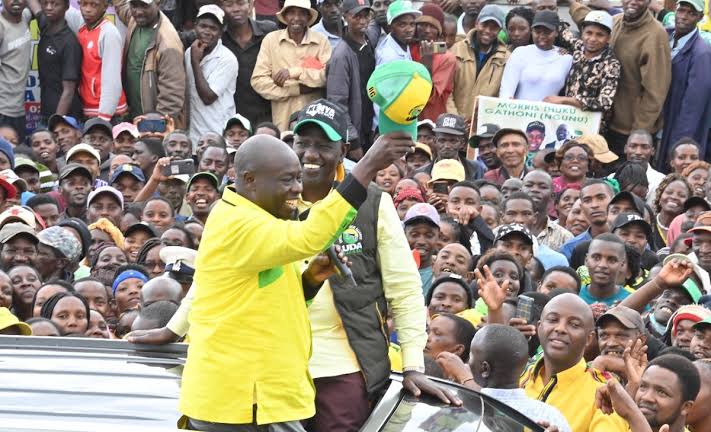 “The issues sought to be canvassed through the instant petition have also been presented to the High Court by the same petitioners. They are engaging in a horrendous forum shopping venture,” UDA says through lawyer Elias Mutuma.

According to one of the petitioner, swearing of Ruto and Gachagua will comprise of a fragrant violation of articles 3, 4 and 10 of constitution.

Additionally, the petitioners are pursuing to defend the principles, values and objectives found in Chapter Six of the 2010 promulgated constitution.

“Ruto has nominated Gachagua to be his running mate despite heavy baggage of criminality on his shoulders, ” the petitioners state in their court papers.

“Kenya is facing a real spectre that a government, which is non-compliant with the Constitution, particularly Chapter Six of Leadership and Integrity, might be established after the General Election in the event that the UDA’s presidential candidates emerge victorious,” says the petitioners.

However, the petitioners have named UDA as one of the respondents of the case. Consequently, other respondents include the electoral commission and its chairman Wafula Chebukati and Attorney General while Azimio la Umoja – One Kenya coalition, Agano Party, Roots Party Kenya and the Ethics and Anti-Corruption Commission of Kenya (EACC).